Regulars at the bar told FOX 2 a customer got kicked out by bouncers after starting an argument. Some people in that man’s crew then started fighting with some of the regulars, it then spilled outside into the parking lot.

Police say the suspected shooter started firing in the lot, allegedly shooting one woman in the stomach and another man by the name of Jared Glenn, 34, in the face, he’s in critical condition.

Witnesses say the shooter then tried to get back inside, it’s unclear if he was able to, but he did shoot three people. All of those victims were taken to the hospital, their specific conditions range.

Eastpointe Police are now looking for the shooter who drove off in a newer model Honda Ridgeline. 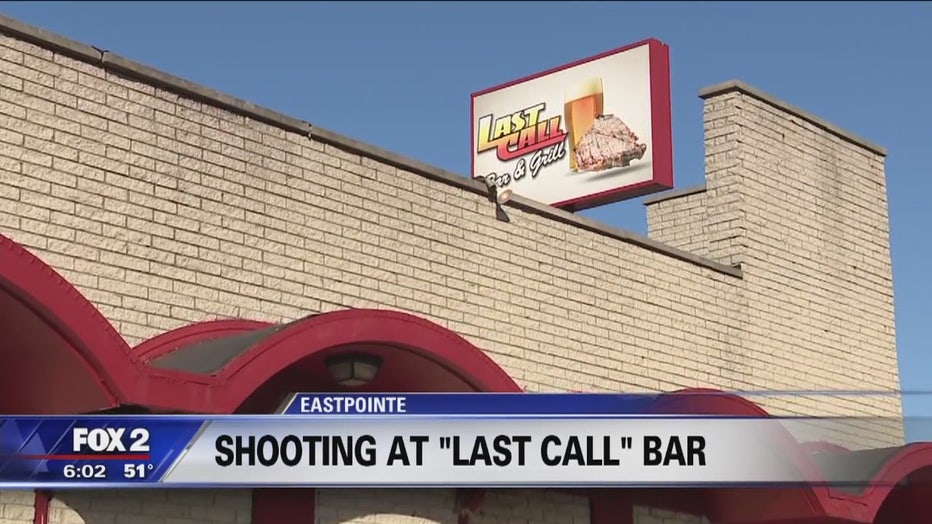