FARMINGTON, Mich. (FOX 2) - Police are at the scene of a reported shooting at Zap Zone, a laser tag and arcade in Farmington Wednesday night where a suspect opened fire outside the business leaving a trail of broken windows. No victims have come forward or been found yet, police said.

Farmington police say the front of the business was showered with gunfire, but reports of as many as three victims has not been confirmed and there has been no indication yet if that happened.

After the incident, which happened at 8:20 p.m., the four Black male suspects fled in a dark-colored full-size pickup truck which drove down Grand River, according to police.

The shooting happened after an altercation between two groups of people left the front of the Zap Zone "showered" with bullets, according to Public Safety Director Ted Warthman. 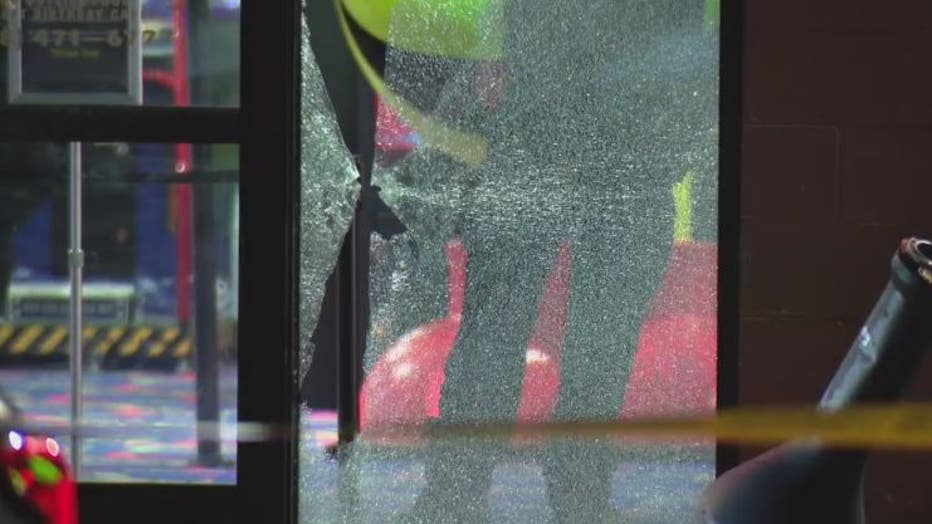 "At some point one group left and went to the parking lot and when the victim was leaving the building, they showered the front door with gunshots," he said. "And the victim ran back inside the building and we have been unable to locate him at this time."

The police chief told FOX 2 that a caller from inside the business reported three victims shot, but there has been no evidence to support that yet as the investigation continues. Anyone with information is asked to call Farmington police at 248-474-4700. 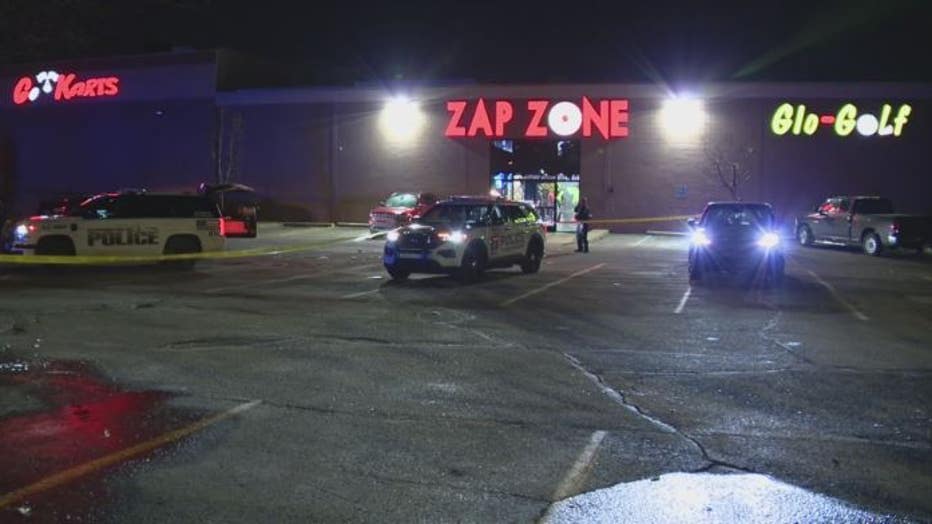