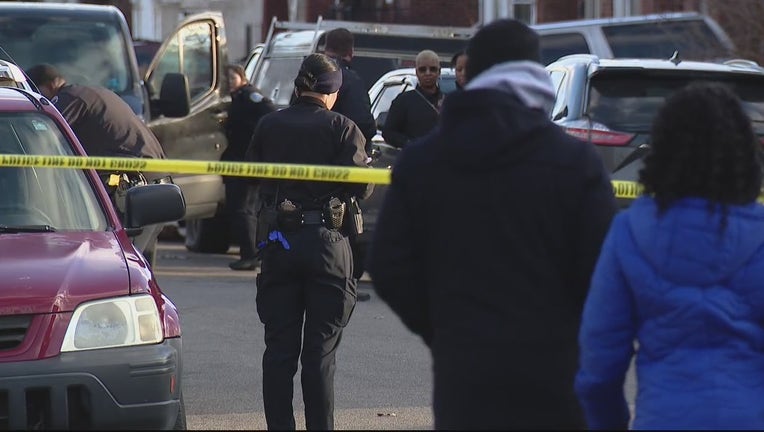 DETROIT, Mich. (FOX 2) - The Detroit Police Department is investigating a double fatal shooting that occurred on Detroit's west side.

Two people, a man and a woman, were found fatally shot in a home in the 15700 block of Ohio Ave on Sunday.

Police said the family had last seen the victims on Friday and when they came to check on them on Sunday, the door was open. The family called police to do a wellness check.

Police entered and discovered the victims fatally shot inside the home.

Police believe there to be no current threat to the public.

Anyone with information is asked to call the Detroit Police Department.