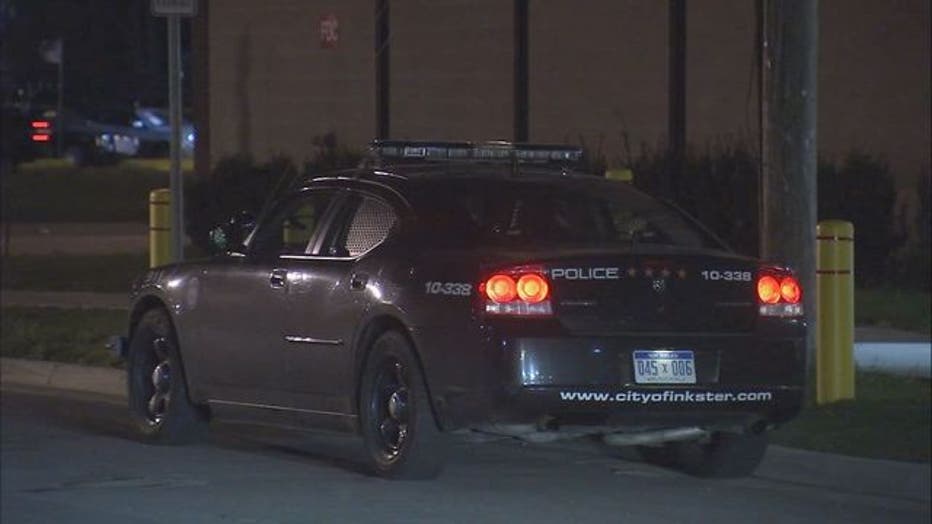 A shooting in the area of Grandview and Western prompted a response from Inkster police around 2:50 a.m.

Michigan State Police were eventually requested after a victim was transported to Beaumont hospital with a gunshot wound.

Law enforcement says the victim was struck in the chest in Inkster.

His friend transported him to the hospital after the victim showed up at his house wounded. He is currently in surgery.

Law enforcement remained in the area investigating for several hours.

Currently, no one is in custody.