DETROIT (FOX 2) - A driver fled the scene after hitting and killing a 68-year-old man Sunday in Detroit.

The victim was crossing W. Chicago near Schaefer around 6:10 p.m. when a light blue Ford Taurus hit him. The car continued east on W. Chicago. 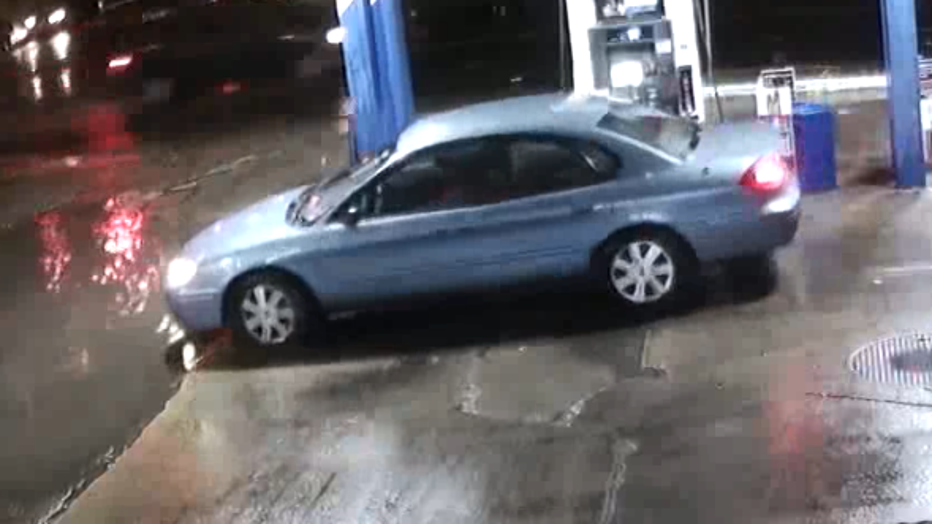 Detroit police released video from a gas station that shows the suspect and suspect vehicle. 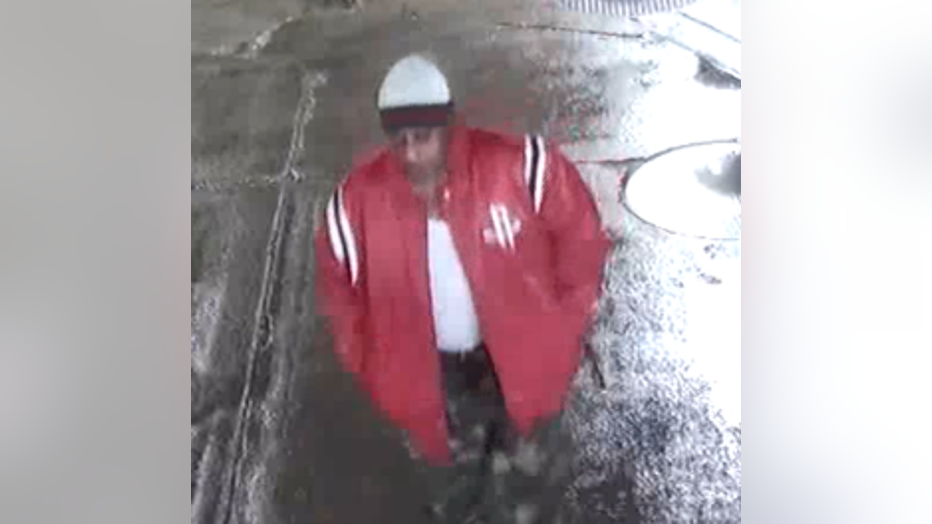 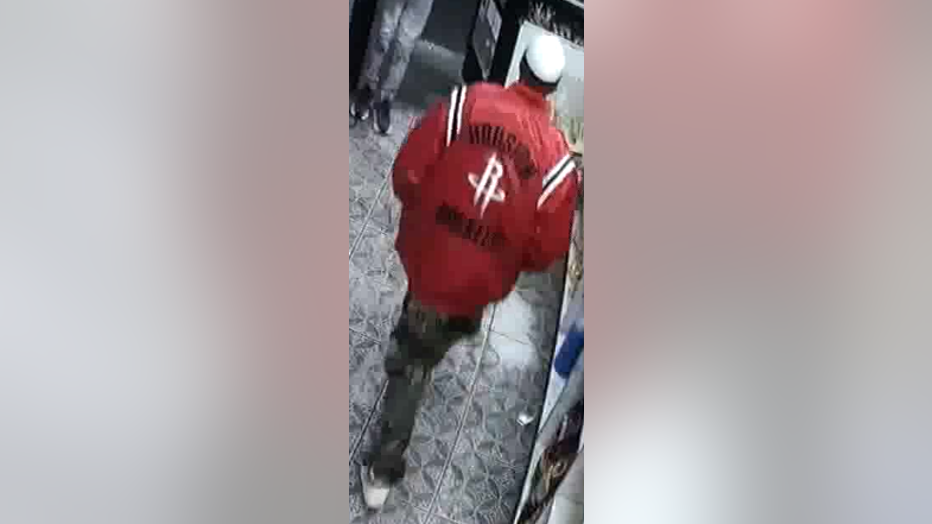