The victim, Shirley Bryant, was found after a person walking heard her calling for help on Joy Road near Mackinaw Street. The person who heard the calls looked around a vacant church and found Bryant.

DETROIT (FOX 2) - Two people are in custody after a 63-year-old woman was raped and left outside a vacant Detroit church.

Detroit Police Chief James White announced Monday that 44-year-old Elvin Shepard is charged with assault with intent to murder in connection with the Nov. 14 attack.

"We’ve got enough evidence and some facts and circumstances that I will not go into right now, but she was not randomly targeted, there was conversation prior to the incident. and both were present during the entire incident," White said.

Another man is facing charges not related to the attack. However, White said the man was with Shepard during the sexual assault and he is confident that he is related to it. 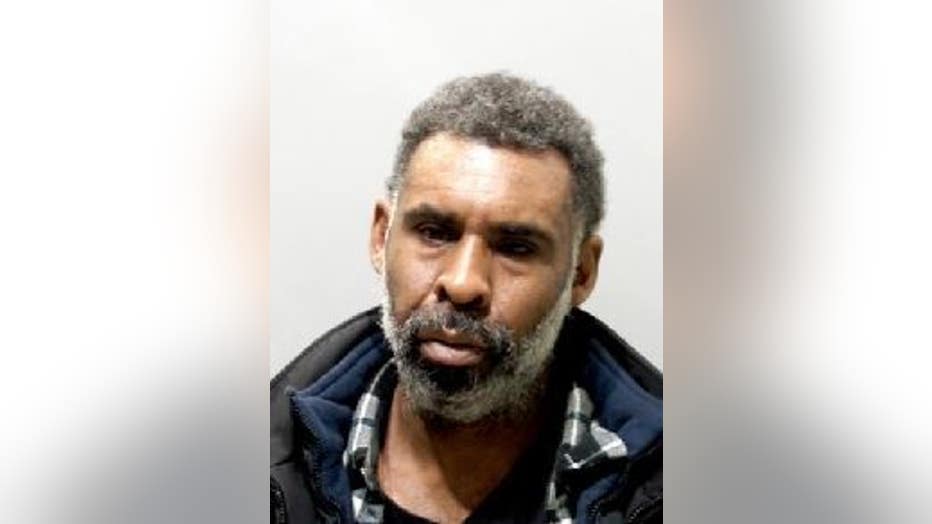 The victim, Shirley Bryant, was found after a person walking heard her calling for help on Joy Road near Mackinaw Street.

The person who heard the calls looked around a vacant church and found Bryant.

Detroit Police said a 63-year-old woman may have been targeted when she was sexually assaulted and left near a church Sunday morning.

She was partially naked and suffered hypothermia and brain trauma.

Bryant's family said she was visiting her son on her birthday when the attack happened. She was sexually assaulted and severely beaten.  Bryant’s son tells FOX 2 his mom is in hospice care.

White said Bryant and her attackers knew each other.

Police credit the arrests to community members hitting the streets to get answers.

"This is a vulnerable senior citizen in our community," White said. "And we have two people who made a horrible choice to victimize a senior - who is now fighting for her life. This did not have to happen and it shouldn’t have happened."

"For someone to do this right in front of a church is reprehensible, it's heinous, and it is something we will not tolerate. We will not stand for it in our community," said Martin Jones from the Detroit Board of Police Commissioners.

The victim, Shirley Bryant, is a grandmother who was visiting her son on her birthday when she was attacked and left for dead.