The victim, Shirley Bryant, is a grandmother who was visiting her son on her birthday when she was attacked and left for dead.

FOX 2 - A 63-year-old woman was found severely beaten after being sexually assaulted last weekend. While she fights for her life, her family is fighting for justice.

The victim, Shirley Bryant, is a grandmother who was visiting her son on her birthday when she was attacked and left for dead. Bryant is one of 14 siblings, and has a special place in her heart for her three nieces.

"We always had great memories with her - she was the aunty that you always wanted because she didn't have any daughters," said Meena Regains, her niece. "She has three sons so when she came to Detroit she would spoil us."

Bryant is part of a large family that won't rest until they find the person who attacked her.

"We love her and we are going to find out who did this to her - trust and believe (that)," said her niece, Vera Regains

It was Sunday when someone was walking by a vacant church near Joy Road and Martindale and heard a cry for help. Bryant had been sexually assaulted, beaten, and left.

She’s now at Henry Ford Hospital fighting for her life.

"The main concern is, if she will regain the mental level that she was at," said niece Chiquita Regains.

"She is a fighter," said Vera. "I don't know who you thought she was attacking, but she is fighting."

"Every time we say her name she moves her legs," said Chiquita. "She can’t talk yet, but she will."

Her family says she is familiar with the area, having grown up nearby. But the details of the attack are disturbing and alarming.

"This was a random, out-of-nowhere attack," Vera said. "She doesn't have a car, so she may have been walking past (him) or whatever the case may be, she didn’t deserve to get this done to her."

This family is pleading that anyone with information about who may be responsible, to come forward.

"We know you are scared because a lot of people don’t want to tell," said Meena. "But we are asking that you tell someone -  because she is very loved."

Right now Bryant is still unconscious in the hospital with massive head trauma. The family is holding onto hope that she will recover. 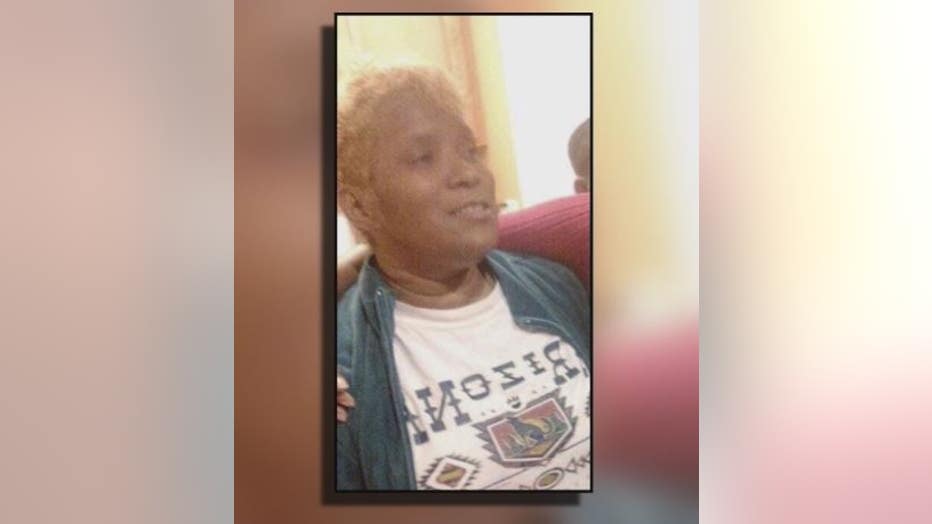