Police say a man acting like an electrician on the website Angi, formerly known as Angie's List, was actually a scammer who tricked a Ferndale homeowner into buying him tools and materials.

FERNDALE, Mich. (FOX 2) - A 19-year-old man is accused of posing as an electrician to scam a Ferndale man who needed lights installed in his garage.

The victim found Damelle Robinson on Angi, formerly known as Angie's List. Robinson was going by the name John on the website.

After someone dropped Robinson off at the victim's home near Rosewood and Hilton, the victim hired him on the spot and took him to Home Depot in Madison Heights for supplies. 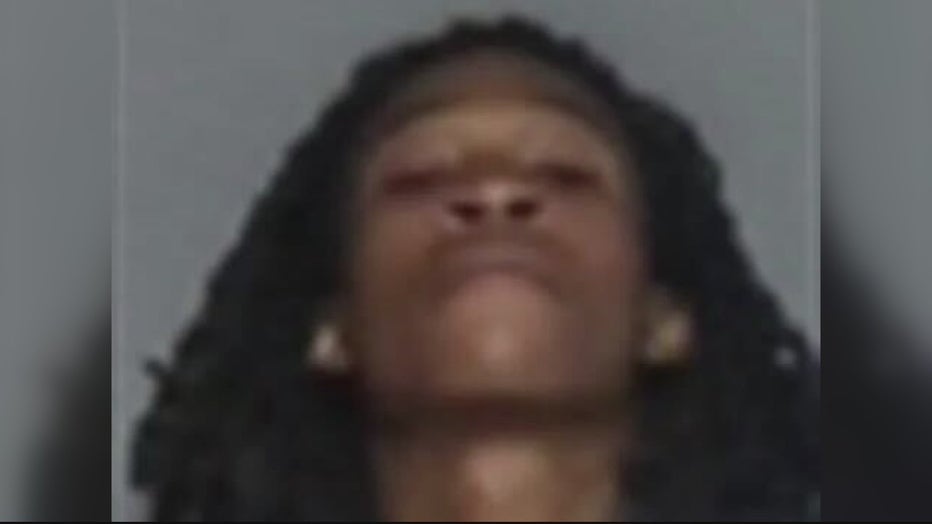 "There were a couple red flags right off the bat. He didn't have any tools with him, he didn't have a work bag," said Sgt. Jillian Mahlmeister, with Ferndale police.

Police said Robinson waited in the car while the victim went inside to buy the supplies. However, Robinson was allegedly acting suspiciously, and someone called the police on him.

"When he (the victim) came out, the Madison Heights Police Department was speaking to the man he hired in the parking lot because they got a suspicious call on him," Mahlmeister said.

The victim brought Robinson home for the job.

"He left this house for a couple minutes to drop his kids to school, and the contractor was gone with all the items he bought from Home Depot," Mahlmeister said.

Ferndale officers were able to track Robinson down because he had given Madison Heights officers his real name. Now he is charged with larceny in a building.

Mahlmeister said it is important to do your own homework when hiring someone – do not just rely on a website.

"Asking for ID, making sure they have a license, and they are insured," she said. "It's OK to say no. It's OK, and I think that's the bottom line."