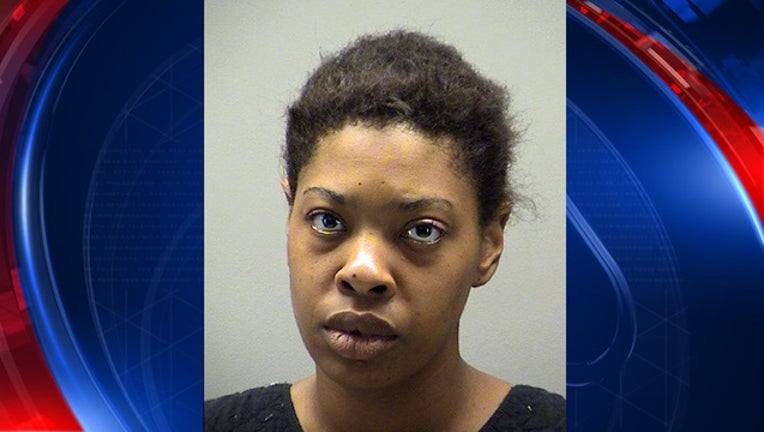 DAYTON, Ohio (AP) - Police in Ohio say a woman told them she fatally shot her two children to save them from the world's evils.

The Dayton Daily News reports that Dayton police Det. Rod Roberts wrote in court documents that police interviewed Claudena Helton after the May 18 shooting. Her 8-year-old daughter and 6-year-old son died over the weekend.

Roberts wrote that the 30-year-old Helton "made admissions to shooting the children to save them from the evils of the world."

Police Chief Richard Biehl has said Helton shot them inside their home and then took them to the front yard, where first responders found them. An 11-year-old girl also home at the time wasn't hurt.

Helton was scheduled to appear in court Monday afternoon. No attorney for her was listed yet.