WARREN, Mich. (FOX 2) - Jennifer Wentz was just waiting for her daughter to get off work when she was shot and killed in Warren Monday morning.

It happened at about 2 a.m. in a parking lot at Hoover and 11 Mile. Wentz's daughter was getting done with work, a late stocking shift at Rue 21. She had gotten a text from her mom saying she was in her car waiting.

Murdered woman in Warren was waiting for daughter to leave work

Jennifer Wentz was just waiting for her daughter to get off work when she was shot and killed in Warren Monday morning.

When Breanna walked out of the store she saw her mom slumped over the steering wheel of her 2003 Pontiac Bonneville.

Police are calling it an attempted carjacking. and investigators say at this time they have no indication that Wentz, 44, knew her killer

"This was a senseless, brutal murder," said Warren Police Commissioner Bill Dwyer.  "The left rear window was open, a gun was put in, shot her once in the back. We did recover some evidence at the scene."

Wentz was a single mom to her 20-year-old daughter and a long time waitress at the coney island at 12 Mile and Groesbeck in Roseville. Her family has set up a GoFundMe account to help with funeral costs. 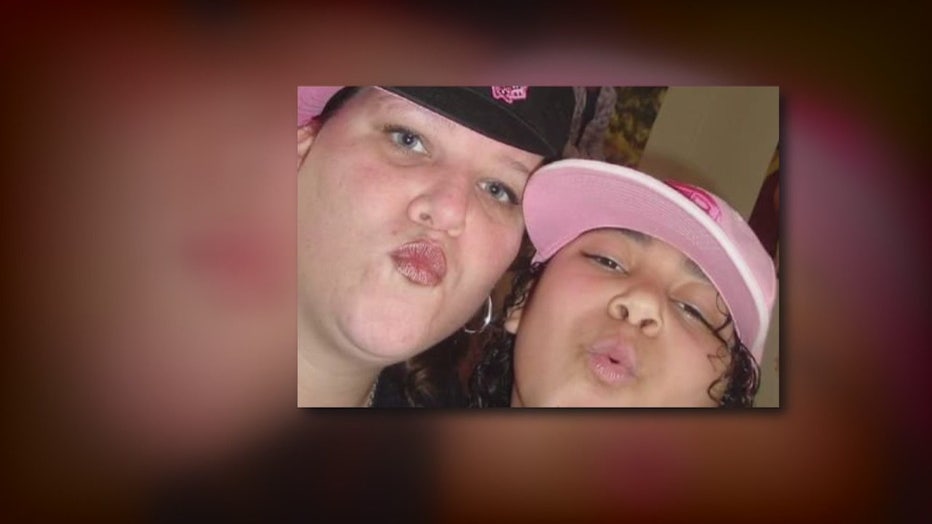 Justina French and Jim Mesich are employees at the nearby Kroger.  They weren't able to get into the grocery store to start Monday morning because of the police investigation.

"We're all working hard, life is hard and to go out and waste a human life because you want to steal something from them, that's kind of jacked up," said Mesich, who works nearby.

"It is scary it could have been any of us employees coming in," said French.

"This woman lost her life and her daughter lost her mother," Mesich said.  "I just pray for her soul; God be with her soul."

"We need to think about family today." French said. 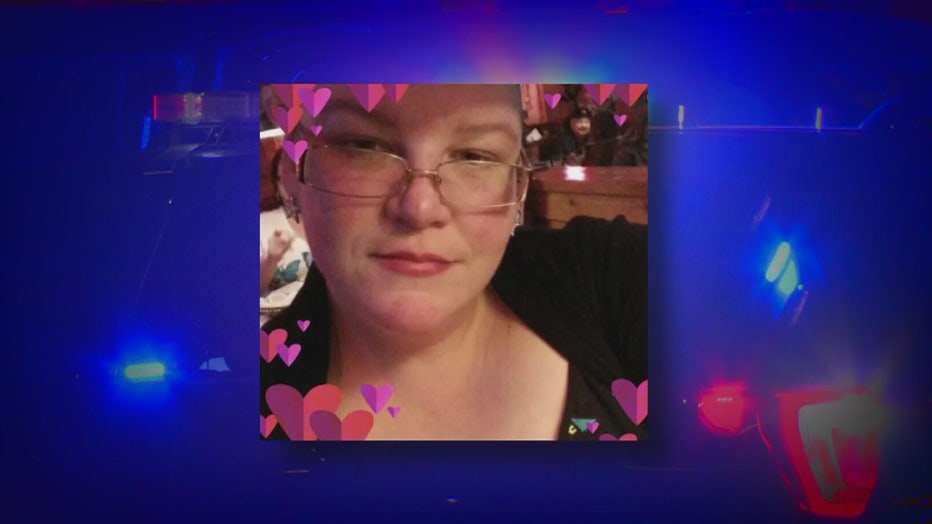