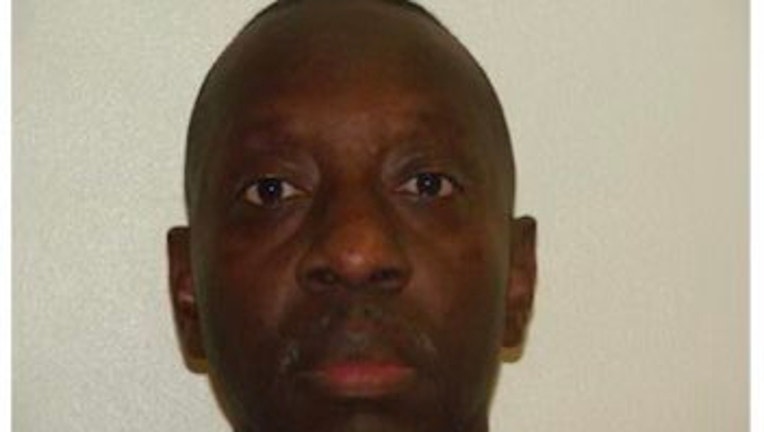 DETROIT (FOX 2) - Police are looking for a former employee of a Detroit business after a dispute led to a shooting Friday.

Officers were called to ArcelorMittal in the 8600 block of Mt. Elliot around 7 p.m.

According to police, Michael Watkins, 59, entered the business demanding money for a purse. A struggle ensued between Watkins and a worker and a gun fired. The worker was grazed in the face and denied medical treatment.

Police said Watkins fled. They believe he may be driving a silver four-door 1994 BMW with plate number: DRJ9453. 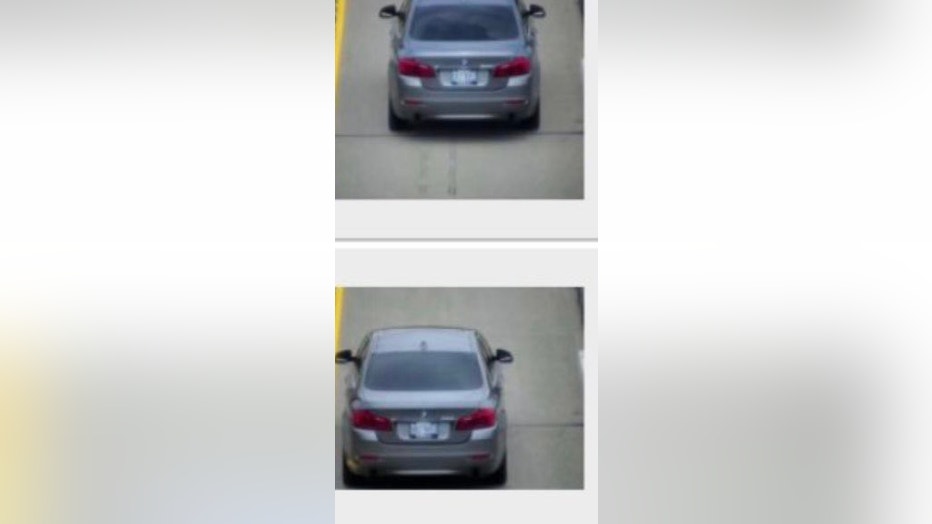 Anyone with information is asked to call 911.