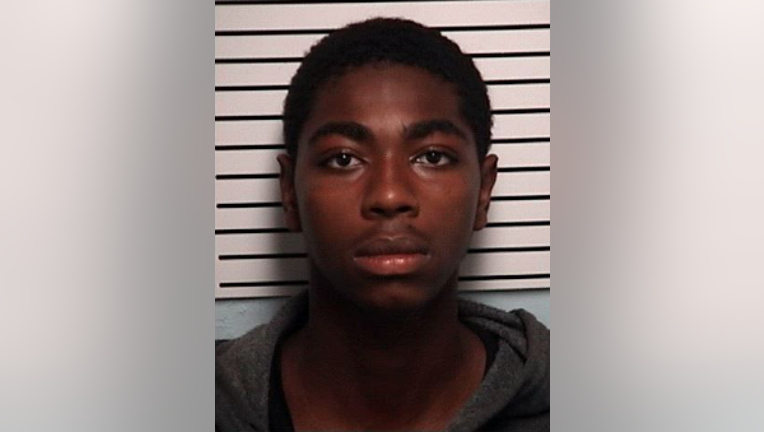 WARREN, Mich. (FOX 2) - Police are looking for a second suspect after a man was killed March 23 at a Warren gas station.

Christopher Slade, 21, of Detroit, is wanted in connection with the murder of 46-year-old Talal Shamo in the parking lot of the Marathon gas station on Ryan Road between 8 Mile and 9 Mile roads.

Slade is Black, stands about 6 feet, 4 inches, and weighs about 200 pounds. He is considered armed and dangerous.

Detectives reviewed surveillance video of the murder and said that Shamo pulled into the gas station and sat in his Audi for several minutes. A short time leader, police said a Ford Fusion pulled up with a person in the front passenger seat.

Authorities said the front seat passenger, identified as Slade, got into Shamo's car and sat there for several minutes before getting out and retuning to the Fusion. Then Shamo appeared to flag down the people inside the Fusion, and Slade got out again and got back into the Audi.

That's when police said another suspect, Joshua Carter, got out of the driver's seat and shot Shamo multiple times, ultimately killing him.

Carter is in custody and facing charges. 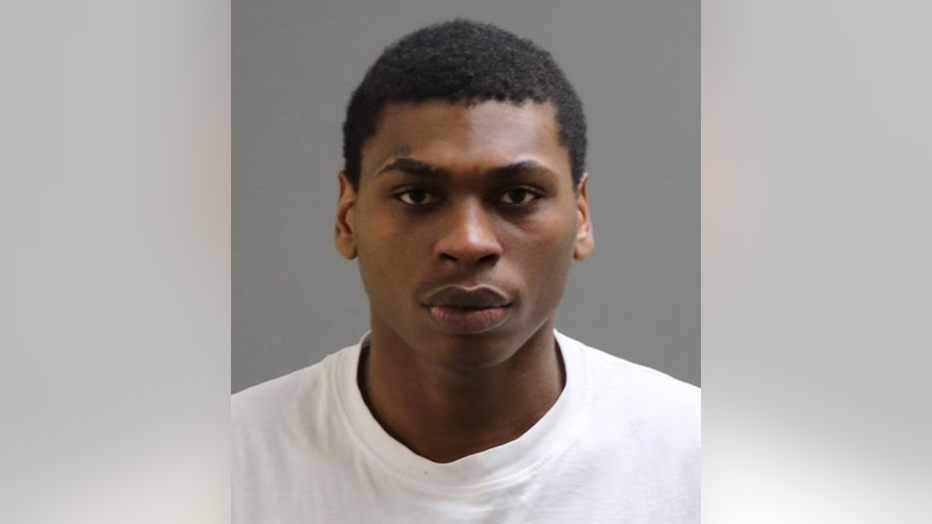 "The other suspect in this incident [Joshua Carter] turned himself into detectives yesterday morning without incident. We are hoping to take Slade into custody quickly and safely so that the victim’s family can begin to heal, and the community can know that these two suspects are off the streets," Warren Police Commissioner Bill Dwyer said.

Joshua Carter is facing charges after police allege he killed a man in the parking lot of a Warren Marathon gas station. Carter turned himself in to police Tuesday.