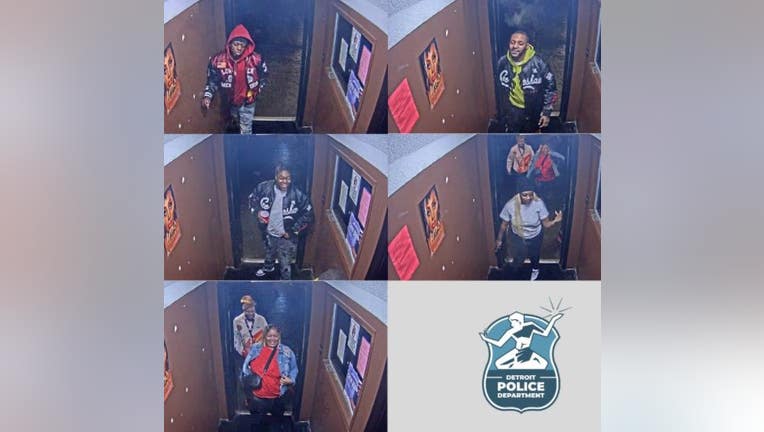 DETROIT (FOX 2) - Detroit police are looking for six people after a person was followed and shot Dec. 2.

Police said the victim left a bar and was followed by two men in a white Lincoln SUV and two men and two women in a charcoal gray colored Kia SUV. 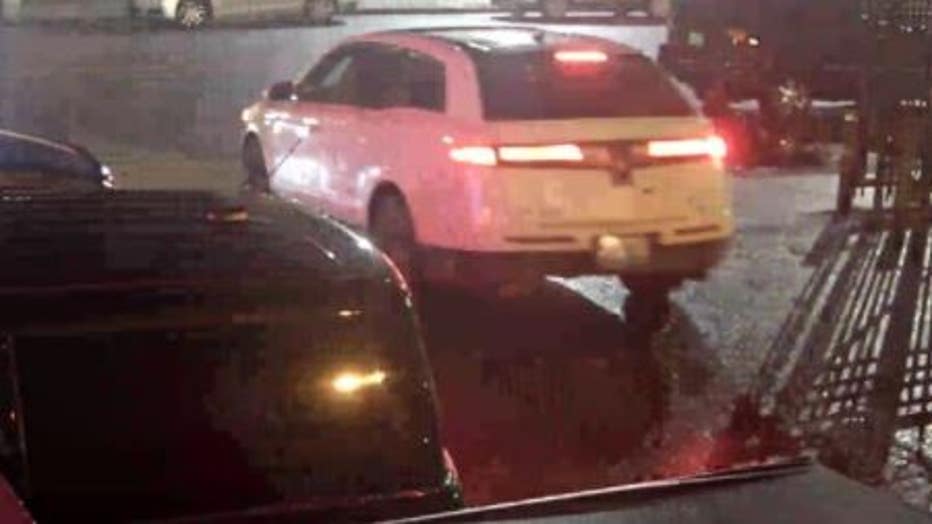 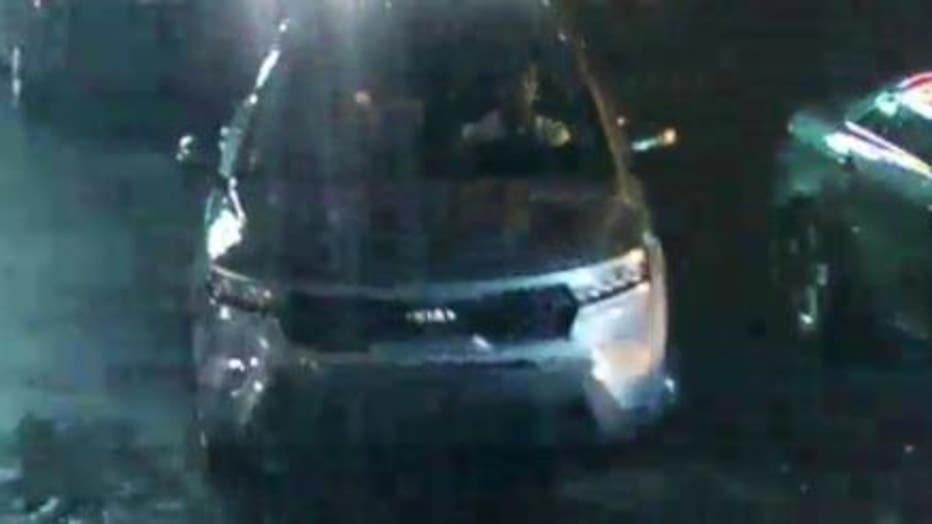 While following the victim in the area of 14000 block of Plymouth, one of the persons of interest shot the victim just before 2 a.m. It is unclear why the victim was being followed.