It was the 24-year-old's first day with an organization. He was in the area of Drexel and Hern with a co-worker when a man shot them both, killing Carter and injuring his co-worker.

After the murder, police released a sketch of the shooter, who is still on the loose three years later. 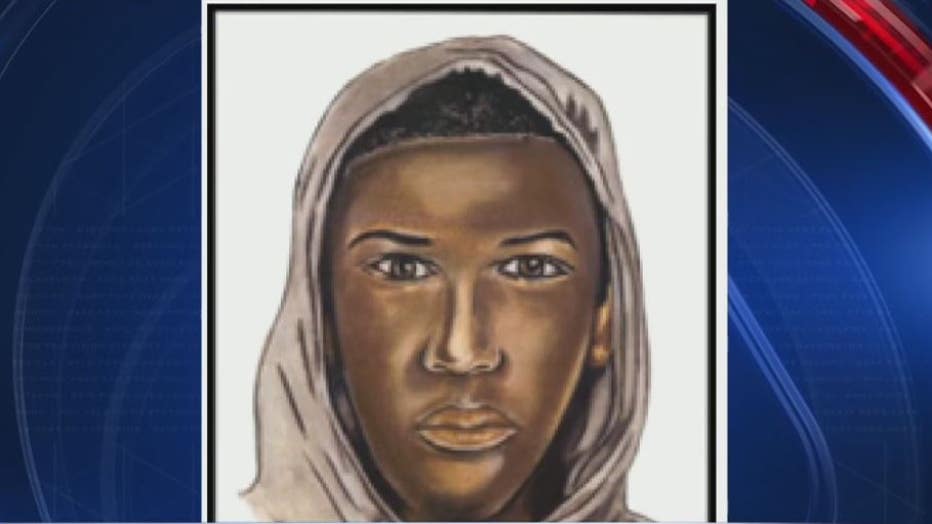 He was a black man between 19 and 24 years old. He had a slim build and narrow face, stood about 5 feet, 11 inches tall, and weighed about 140 pounds. He had a medium complexion and dark brown eyes.

Crime Stoppers is offering up to a $2,500 reward for information about the murder. Anyone with information is asked to call 1-800-SPEAK-UP or visit 1800SPEAKUP.org.