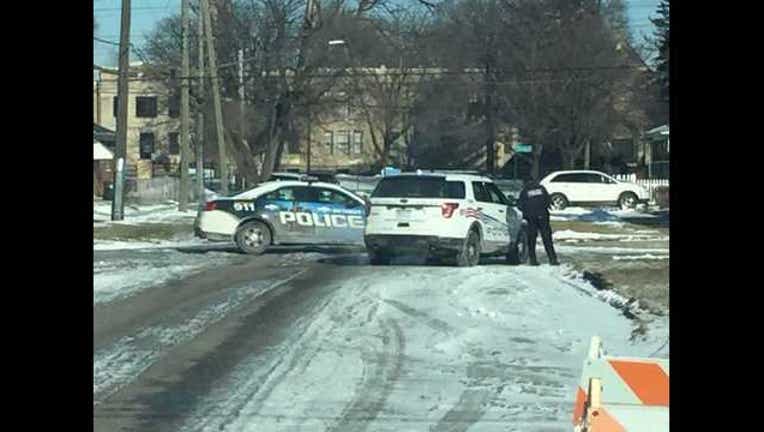 Detroit, (FOX 2) - A man was arrested after Detroit Police declared a barricaded gunman situation on the city’s east side Sunday morning.

Police say around 9:20 a.m. a cab driver was dropping off a woman at a residence in the 7000 block of Varjor. When getting to the location, the woman was supposed to go inside to grab the fare, but she never returned.

Instead, an unidentified man came out pointing a gun at the cab driver, police say.

The driver then drove off and called 911.

The suspect is now in custody after being located during the barricaded situation.