DEARBORN, Mich. (FOX 2) - The suspect of a sexual assault earlier this month in a Dearborn Walmart was arrested on June 23.

Dearborn police responded to the Walmart at 5851 Mercury Dr on a report of a man inappropriately touching a woman in the store.

The man was seen on surveillance fleeing the Walmart in a white crossover SUV, according to police.

The Dearborn Police Department received many tips after reaching out to the public. The suspect, Marshal Dwight Brown, was arrested in Lyon Township. 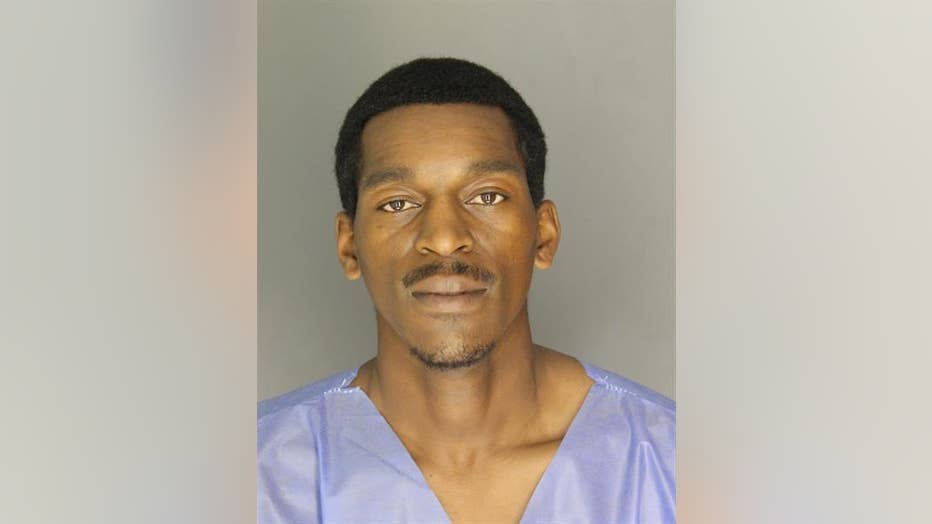 "The tips from the community were instrumental in leading our investigators to making an arrest in this case," said Dearborn Police Commander Timothy McHale. "This is another example of the police and the public working together for a safer community."

The Wayne County Prosecutor has charged Brown with 4th Degree Criminal Sexual Conduct. He was arraigned on June 24 and was given a $5,000 or 10% cash bond.

He is scheduled to be back in court for a Probable Cause Conference on July 1.