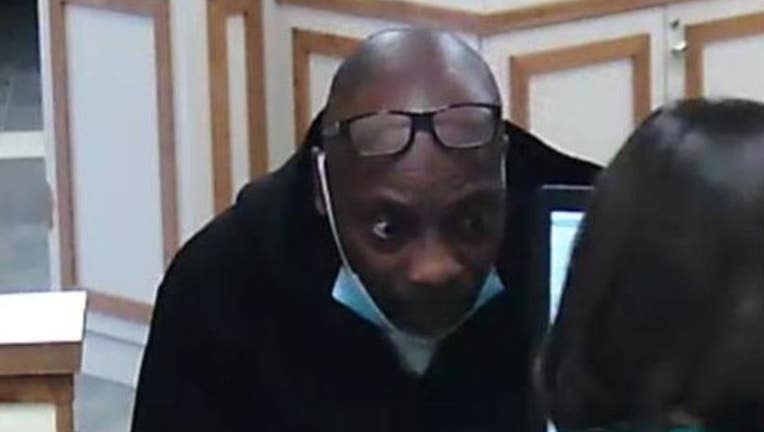 The suspect, later identified as Eric Anthony, went into the Flagstar Bank at 19733 Mack Ave. at 9:15 a.m. and told the teller to give him all the money from the cash drawer, police said. She gave him a mix of cash and bait bills.

Anthony then left, walked through the drive-thru, and got into a silver SUV believed to be a Ford EcoSport, police said. 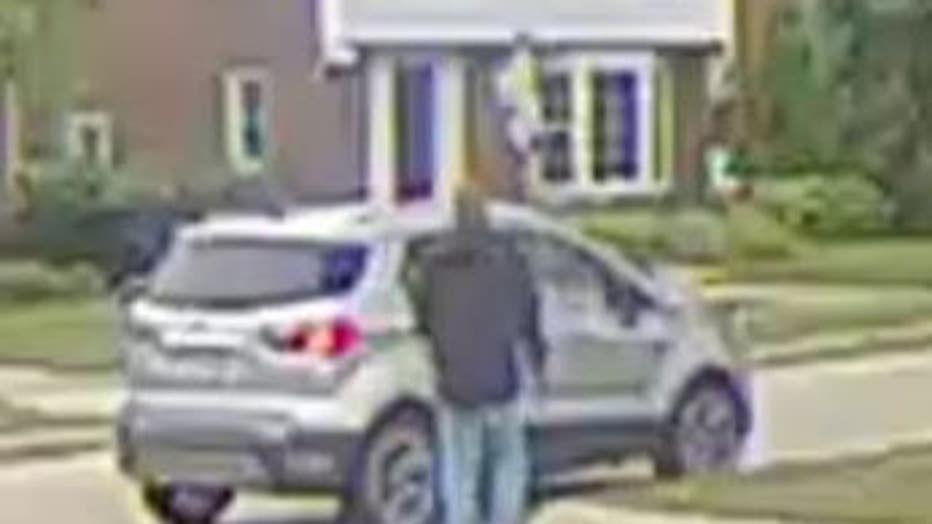 According to a criminal complaint, camera footage and databases were used to identify Anthony, who has a previous bank robbery conviction.

The same day of the robbery, a judge authorized warrants for Anthony's phone location. Investigators monitored pings from the phone then conducted surveillance at a home Sunday.

According to the criminal complaint, the silver EcoSport was parked in the driveway. Police then executed search warrants and arrested Anthony.

As police were taking Anthony to jail, he allegedly said, "My mom told me to just turn myself in, she did not want me to get shot by the police."