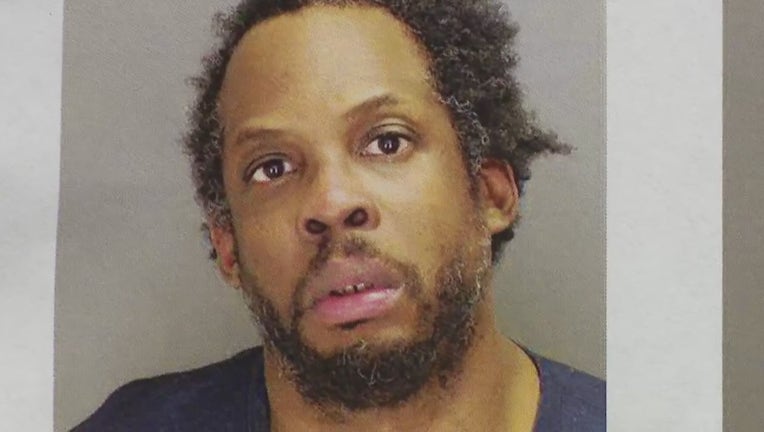 Brian Upshaw is wanted for setting a 65-year-old man on fire after an argument over a debt in Pontiac last Friday.

PONTIAC, Mich. (FOX 2) - The Oakland County Sheriff is asking for the public's help finding a man wanted for setting another man on fire due to a debt owed.

The sheriff held a press conference on Monday to discuss this and two other case. In this case in Pontiac, Sheriff Michael Bouchard said they were called around 6:45 p.m. on Friday to Huron Street after a man was set on fire.

Bouchard said the victim and the suspect, identified as Brian Upshaw, got into an argument over a debt. That's when the sheriff said Upshaw doused the 65-year-old man with flammable liquid and set him on fire.

The victim has extensive burns to his arms, legs, and chest and is still in the hospital.

Bouchard did not say how the two men knew each other.

Anyone with information is asked to call the Oakland County Sheriff's Office or CrimeStoppers where a $1,000 reward is offered for the location and prosecution of Upshaw.