PONTIAC, Mich. - The Oakland County sheriff's department is looking for three suspects that were involved in a shootout Tuesday night. 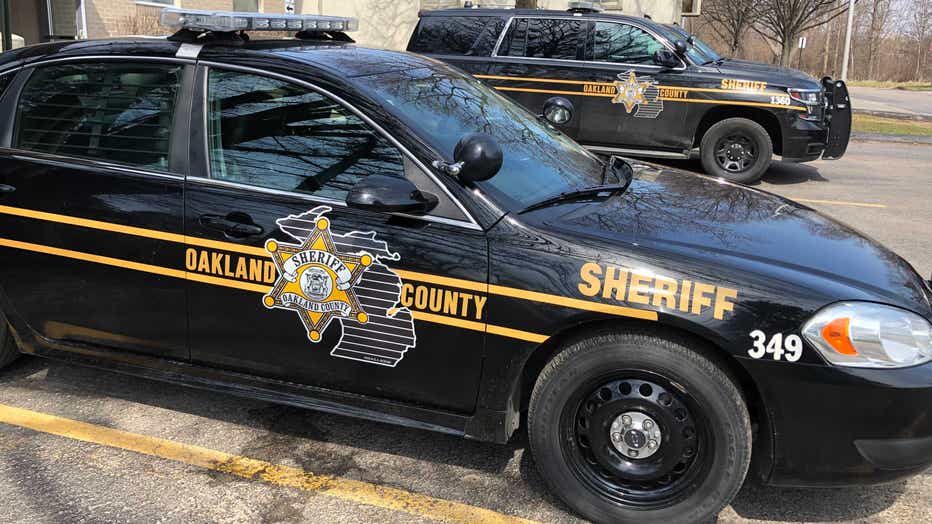 Residents in an area apartment in Pontiac said they saw two men exchanging gunfire with another man before all three fled.

Several vehicles were damaged in the process.

The incident happened in the 70 block of Firelite Lane, which police responded to after receiving reports of shots in the area close to midnight Tuesday.

Witnesses who saw the scene unfold described three men involved in the shootings. One fled the scene on a lime green-colored bicycle and another ran away. A third man ran away on foot with an unknown female.

All three suspects were described as Black males between the ages of 17-20. One was wearing a bike helmet, a red, white, and blue jacket and black pants.

The third suspect had light complexion and was seen wearing a yellow hoodie, black jogging pants, and black and yellow shoes.

The neighborhood where the shootout happened is near Dixie Highway.