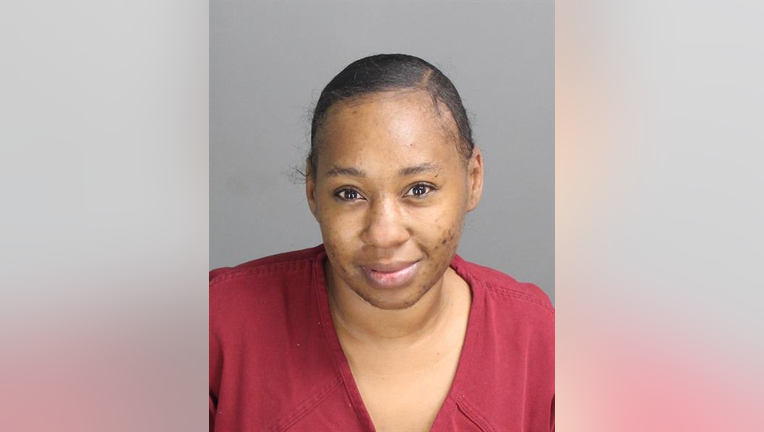 PONTIAC, Mich. (FOX 2) - A 39-year-old resident of Pontiac has been charged with several counts of assault with intent to do great bodily harm after she allegedly stabbed four people during a party.

Candis Latrice Wright was arraigned a day after she was arrested at a gas station for the attack which stemmed from a house party in Pontiac in June.

Police say Wright came over during a house party being held in the 700 block of Newman Lane and started stabbing people.

The incident happened on June 25 when police and fire crews responded to the residence. When deputies arrived, they spotted an SUV flashing its lights. A man and woman then both exited the vehicle and had apparent injuries.

Both had been stabbed twice and were transported to hospital where they were treated and released.

According to witnesses, people were at a house party when a female neighbor came over and began to stab people.

Deputies canvassed the area for the suspect but never found her. She was eventually arrested at a gas station near Orchard Lake Road and Old Telegraph in Pontiac.

Three of the victims were from Pontiac and one was Detroit.

Wright, who was charged in the 50th District Court, was arraigned Aug. 3. She was denied bond.

A probable cause conference was set for Aug. 16 and a preliminary examination is scheduled for Aug. 23.