DETROIT (FOX 2) - The family of David Woodger, owner of D-Woods Barbershop on Detroit's east side, says it's not like the business owner to disappear for a week. But that's exactly what happened. It's been seven days since anyone - including his wife and children - have heard from him.

The 46-year-old husband, father and barber is missing and his family and friends are pulling all stops to find him.

David Woodger was last seen last Wednesday leaving his barber shop on Seven Mile between Ryan and Mound between 8:45 and 9 p.m.  He was headed home but never made it.

His family knew almost immediately something was wrong.

"So by 12:30, 1 o’clock we start calling him and we didn’t get an answer," said his brother Winfred Woodger. "(We) called his phone all the way up to Friday and then it just stopped ringing."

David is married and has three children and a large extended family. He and his brother Winfred operate barbershops in Detroit, central Florida and Accra, Ghana, which is in Africa.

That’s where Winfred flew in from to help find his baby brother.

"Our barber community out here, around the world, let’s put our heads together and see what we can do to bring my brother back," Winfred said.

Typically, D-Wood's is open every weekday from 9 a.m. to 7 p.m. But it's been closed for quite some time and, according to the family, he hasn't made any phone calls or talked to anyone they know in the past week.

"The man is very well-liked, respected. On big money Friday, the place is jampacked," nearby business owner Robert Schaf said.

Nicholas Calhoun is one of his regulars and has trusted Woodger to cut his hair for the past 12 years.

For a week, David Woodger hasn't been in or out of the barbershop he owns on the city's east side - and his family says they haven't heard a word from him.

"I really haven’t gone this long without talking to him whether I’m getting my haircut or not," Calhoun said. "It’s hard to deal with. I know he wouldn’t go this long without contacting his family in friends. So it just seems like something serious."

Calhoun says he last spoke to Woodger three weeks ago.

"He had called me and asked me to talk to him. He wanted to talk. I gave him a ride to Meijer. We were just talking and everything. That was the last day I saw him. I dropped him off back up here," Calhoun said.

Everyday questions and concerns mount, but even so, the family's faith will not let them give in to fear.

"I’m praying to God that that’s not it. we’re going to put it in the universe that he - that he’s just missing and he needs to come home one way or the other," Winfred said. "We’re keeping the faith that he’s still living somewhere. even if he’s hurt, just show us, let us know he’s ok that he’s still here with us."

There is a GoFundMe page set up by the family HERE. 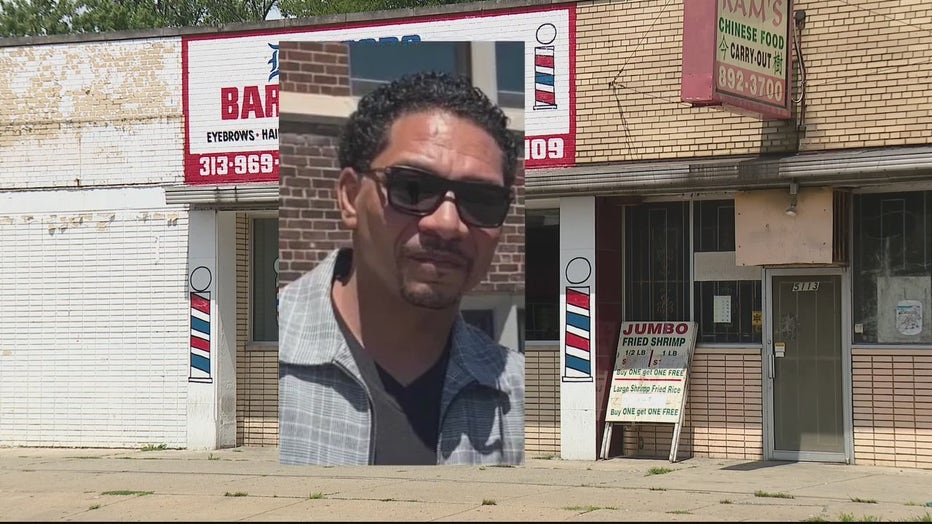