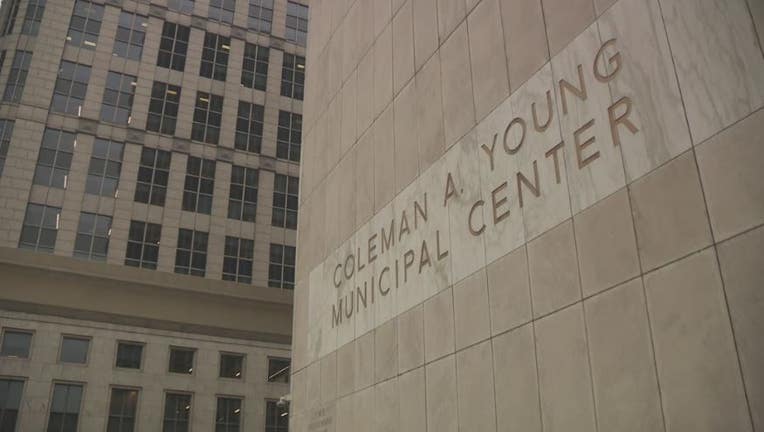 DETROIT - Two ballot proposals in Detroit were approved by voters, while a third came close but didn't cross the finish line.

Proposals that would create a task force for reparations in Detroit and would decriminalize the therapeutic use of entheogenic plants like psilocybin both won by wide margins.

With all Detroit precincts reporting:

On the question of amending the city charter - Prop S- Detroit citizens voted 53.91% (44,800) to 46,09% (38,309) against changing it. The proposal would have allowed residents the opportunity to create ordinances through a citizen's initiative as well as dictate how much money could be used to implement them.

Typically, the mayor will propose a budget, and the city council will hold hearings and record testimony from different heads of city departments. They will then adjust how the budget will fund those departments before voting on it.

Prop S would have given residents some authority over budgeting for other city rules.