(WJBK) - Community members came together Sunday to rally in an effort to stop the violence after a 19-year-old woman was assaulted at an east side Detroit phone store.

A few weeks ago, Daisha McDonald was attacked in daylight in front of customers and employees at the Metro PCS store on the 13000 block of Gratiot.

Surveillance video shows a man knocking her to the ground and dragging her from the store. The man -- a black male in his 40s who was bald with a medium complexion -- rang off.

McDonald said no one in the store attempted to help as she was assaulted and dragged.

The rally Sunday was designed to encourage a person to speak up if they know someone who has committed a crime.

"It's very, very horrific," said Rosezina Paul, the victim's mother. "I mean to find out and get a call that you have a child paying her bill, and she's being assaulted by a random person and no one steps in to intervene -- stops, yells, or does anything -- and he drags my child to the front door of the business." 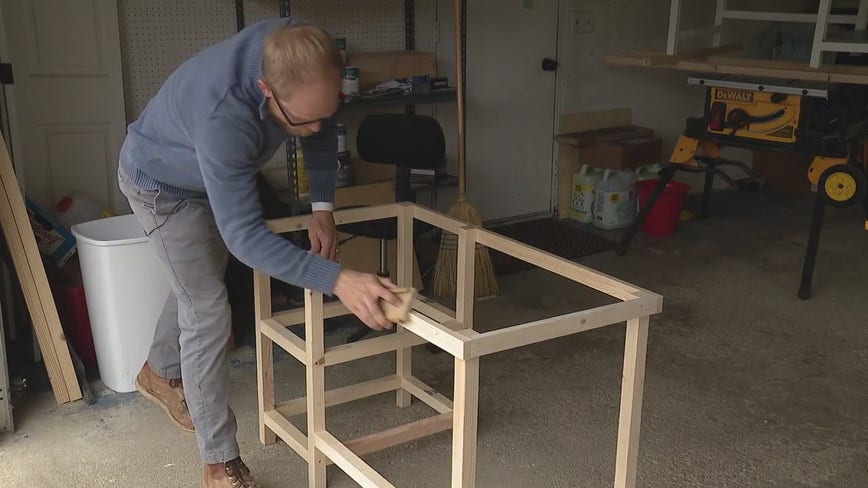