Roadwork on I-275 that will last four years begins July 6.

ROMULUS, Mich. (FOX 2) - The next time your dad wants to leave for the airport early, you may want to listen to them.

Ramp closures on I-275 heading onto I-94 are expected to last a month and create heavier traffic for some drivers traveling to Detroit Metro Airport.

As part of the Revive275 road work that will improve more than two dozen miles of the highway, the Michigan Department of Transportation says it will be closing southbound ramps to both eastbound and westbound I-94 until early August.

That means anyone attempting to access DTW from the Eureka Road entrance will be detoured.

"Plan extra time or an alternate route," a release said.

I-275 Timeline: Here are MDOT's expected closures this year

Revive275 is a four-year road project that is expected to cost upwards of $270 million. It includes 10 miles of concrete pavement repair and rebuilding of 13.5 miles on both northbound and southbound lanes. While road access is expected to continue throughout the project, there are expected lane closures and, beginning Monday, ramp closures too.

The latest work will include rebuilding three lanes, shoulders, as well as drainage and surface coating the concrete of the bridge over I-94, which was rebuilt last year. 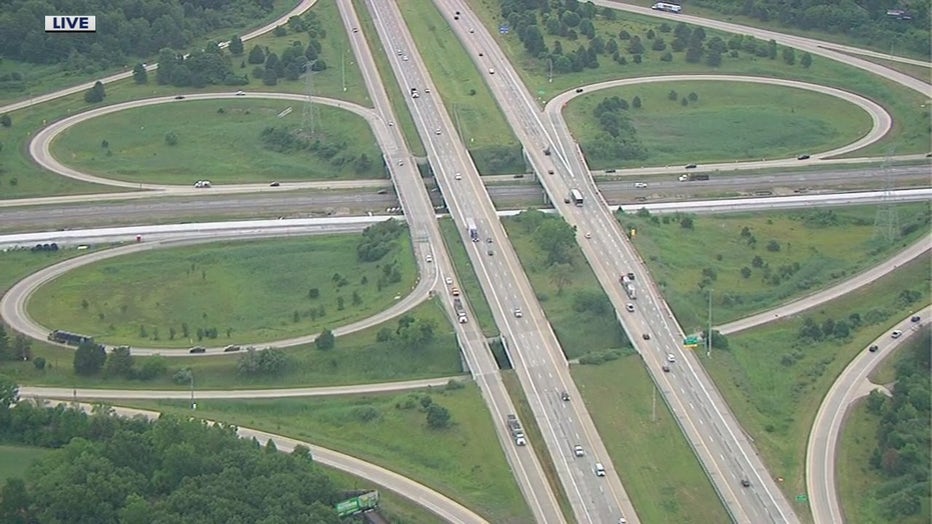 Drivers on southbound I-275 will be detoured further south to eastbound Eureka Road, then back onto I-275 heading northbound, before reaching the I-94 ramps.