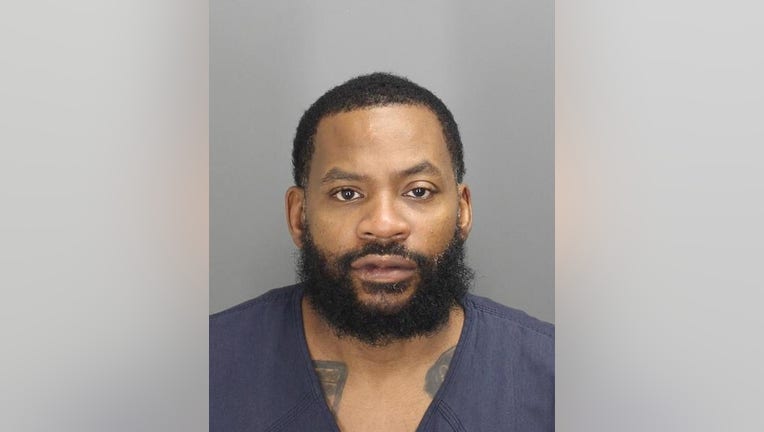 WEST BLOOMFIELD, Mich. (FOX 2) - A Detroit rapper who has already faced weapons charges following a shooting at his home in 2019 has been arraigned on a new count of using a telephone to harass or threaten someone.

West Bloomfield Police confirmed that Obie Trice was being held in Oakland County jail for the charge, which happened in the township.

The rapper, who had been signed by a record label managed by Eminem in 2000 previously became entangled with law enforcement after police were called to his home on the day of a shooting that injured his girlfriend's teenage son.

Deputies were called to the home that day by a neighbor for a shooting. When deputies arrived, they learned a white car had sped off from the home on Woodvale.

Records indicate Trice was also injured in a shooting in 2005 when someone shot at his car on The Lodge.