EASTPOINTE, Mich. (FOX 2) - Thieves are stealing airbags including the entire steering wheel. Police say once they find their target they move fast and typically go for models like the Chevrolet Equinox or Malibu.

A woman in Eastpointe says she woke up to discover her car broken into. But since she doesn’t leave valuables in her car, she wasn’t too worried.

Thieves are stealing airbags including the entire steering wheel. Police say once they find their target they move fast and typically go for models like the Chevrolet Equinox or Malibu.

"When I looked up, my driver’s side rear window was broken, glass all over the place," she said. "Not a big deal, I open the driver’s side door and I had no steering wheel."

Eastpointe police say over May 2-3, they took 11 reports - thieves took the entire steering wheel all for the airbag inside.

It is a trend that started when factories slowed down during the pandemic.

"That’s when we noticed a lot more of them coming in. and with the shut down it’s hard to get parts," said John Channell from Stan Yee Auto Repair.

A shortage of supply created a black market for the airbags. Mechanics say the thieves then sell the stolen goods for a few hundred dollars to shops that won’t ask questions.

The cost to replace an airbag is $200 to $300, but to replace a steering wheel could be a couple of thousand dollars factoring in all the electronics inside. 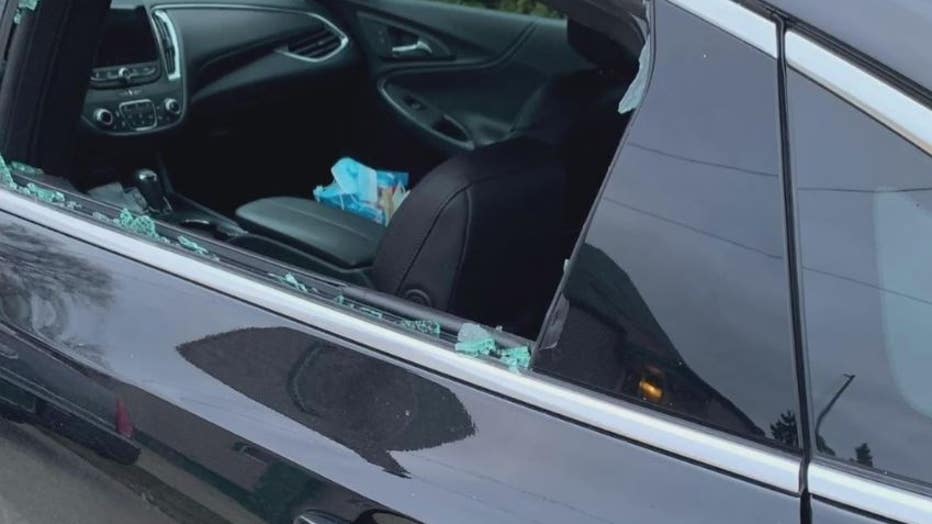 "This is straight cash, you can take it to different shops that may be able to buy it," he said. "And (they will) give you cash for that immediately. Then, they will just put it into a car where this already happened."

Even legitimate businesses are seeing about one or two customers a week with this issue, but a lack of supply means their hands are tied.

"Then it will sit in the back lot until we can get an airbag," he said. "Sometimes it will be two to three weeks up to months."

All of which leaves victims forced to rent a car or find a place with an airbag or steering wheel on hand.

So what can car owners do to protect themselves?

"Put it in the garage, put it where there are lots of lights, or a camera," he said. "Do whatever you can, tell your neighbors spread the word tell a neighbor. it’s been going on for a while." 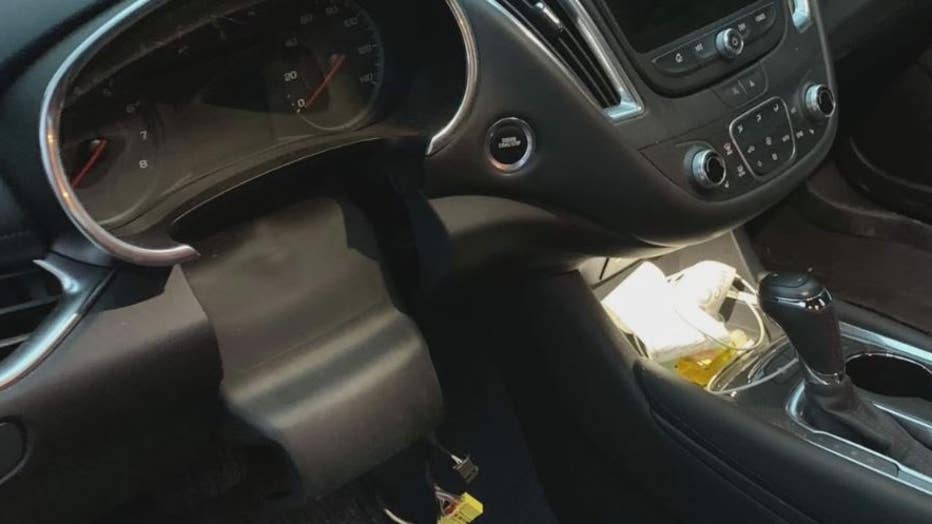 Another tip is to buy an anti-theft club that goes on the steering wheel or something called a Disc Lock. It just might be enough of a hassle to deter a criminal from targeting you.