Michigan Congresswoman Rashida Tlaib and other Democrats were in Texas assessing where unaccompanied children are being kept.

DETROIT (FOX 2) - Michigan Congresswoman Rashida Tlaib joined a group of Democrats along the southern border Friday to fully understand the surge in unaccompanied children coming into the U.S. from Mexico.

The Democrats say they want to ensure the humane treatment of migrant children and to see kids reunited with their families, while their asylum cases work their way through the system. Republicans are also demanding transparency as both sides battle over the border.

Tlaib and the other Democratic representatives toured a Carrizo Springs Refugee Resettlement facility, where unaccompanied children are being held while they wait to reunite with their families.

"I know from being in there, these children are very scared. Even as we sat down at two different tables with just a handful of the hundreds that were there, they were still extremely fearful," Tlaib said. 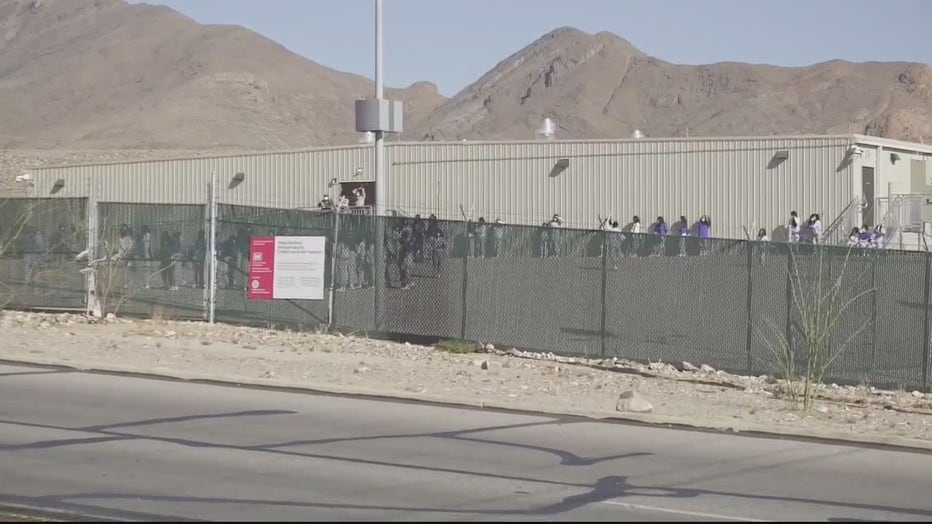 Tlaib said many of the children have family members who are in the U.S. already so they could be reunited.

This week, for the first time, the Biden Administration allowed reporters into the Texas border facility after denying journalists access. The media has yet to see inside detention-like facilities filled past capacity.

Fox News reports that at least six migrant facilities have popped up in Texas since President Joe Biden took office.

Biden was asked about the situation at the border Thursday.

"Does anybody suggest that there was a 31% increase under Trump because he was a nice guy and he was doing good things at the border? That’s not the reason they’re coming," Biden said. "The reason they’re coming is that it's the time they can travel with the least likelihood of dying on the way because the heat in the desert, number one. Number two -- they're coming because of the circumstances in country." 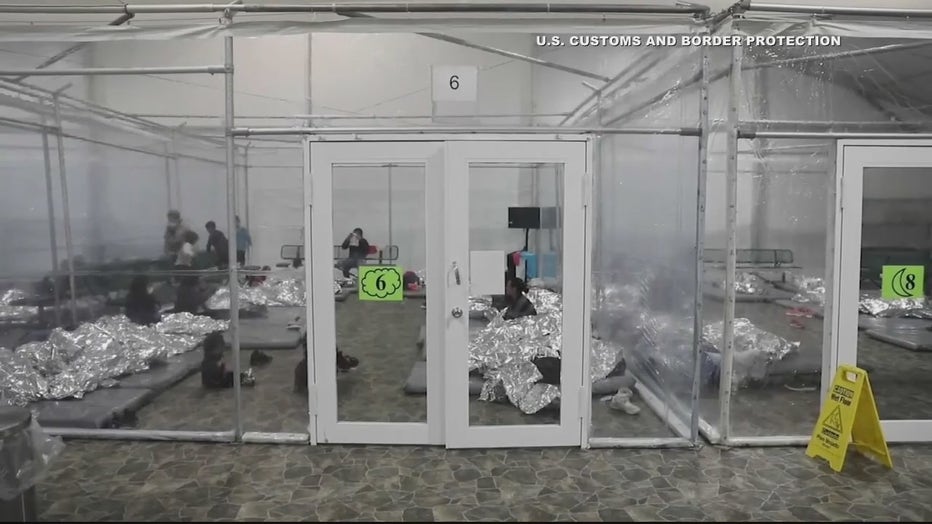 Democrats blame former President Donald Trump for the situation, while Republicans say the dismantling of Trump-era immigration policies is the issue.

Homeland Security says the situation could produce the highest level of border crossings in two decades.

"For four years, we heard Democrats going on and on about kids and cages. Well, Joe Biden desperately does not want you to see the Biden cages," Sen. Ted Cruz said.

Homeland Security Secretary Alejandro Mayorkas said the border is closed but children will not be turned back.