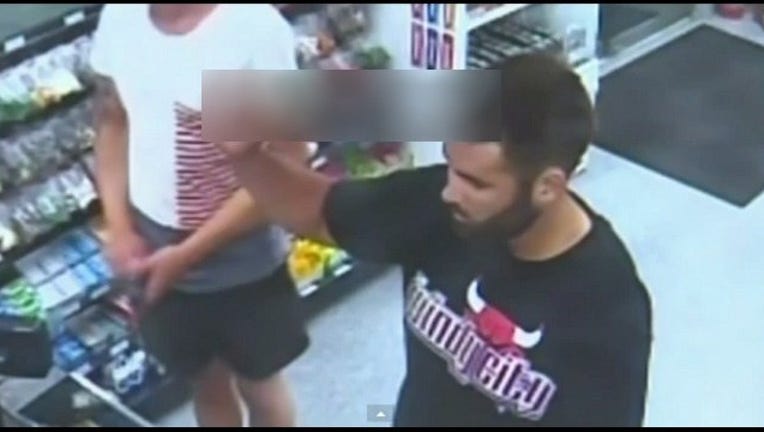 The video is graphic. A man with a rod sticking out of his drove himself to a gas station to ask for help after a violent attack.

According to 3 News in new Zealand, the 23-year-old was assaulted over the weekend while he was parked in his car in a suburb. Police say the attacker punched him in the head and hit him with the steel rod with the sharp part of the tire iron hitting him in the temple.

The man drove himself to a gas station a few blocks away and walked in looking for help.

3 News said the victim kept his cool, asked employees to call the police, and then waited without trying to rip it out. He was taken to the hospital where the rod was removed. His injuries were considered serious but he has been stabilized, 3 News reports.

Police told 3 News they're still working to track the suspect down.