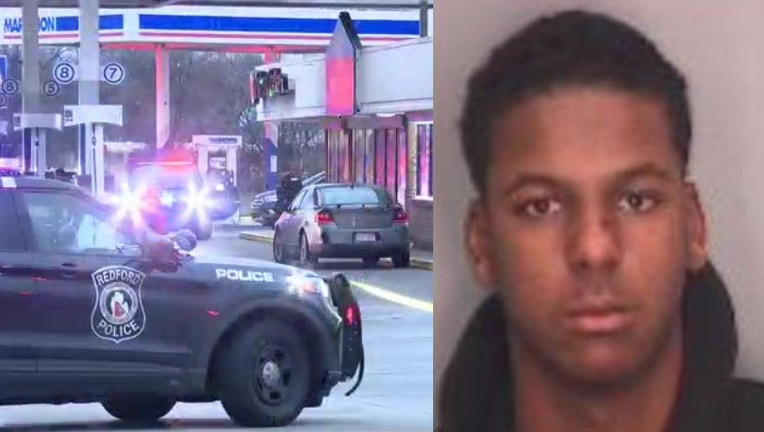 REDFORD TOWNSHIP, Mich. (FOX 2 - A Redford gas station clerk is facing murder charges after a fatal shooting inside the business on Telegraph on Friday.

Police said last week that they were called to the Marathon gas station at 13550 Telegraph Rd. for a shooting around 3:30 a.m. after a man got into an argument with a clerk. Two clerks were arrested after the shooting, and the other clerk hasn't been identified.

Questions still remain after a shooting left an unarmed man dead inside a Marathon gas station in Redford Friday morning. Two employees that worked at the business were taken into custody following the incident.