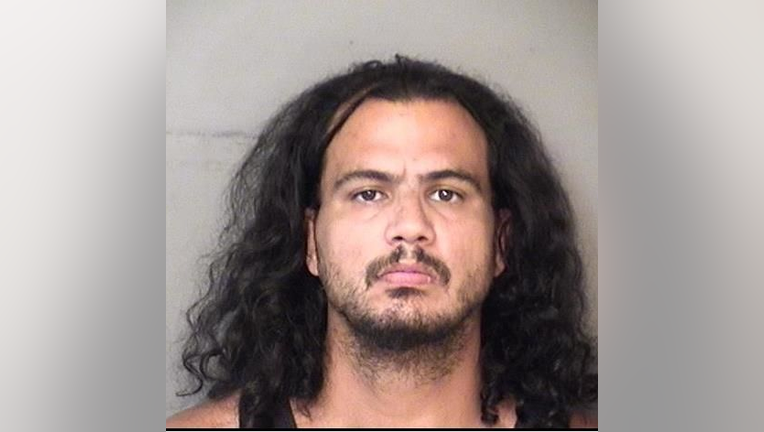 REDFORD TOWNSHIP, Mich. (FOX 2 - A Redford man is facing charges after he allegedly assaulted his mother-in-law and a teen boy early Saturday.

Norman Louis Muscat, 39, is accused of assaulting his 44-year-old mother-in-law with a bat before sexually assaulting her. Police said Muscat also assaulted a 14-year-old boy with the bat and threatened his 32-year-old wife with a knife.

When police arrived and surrounded a trailer Muscat was inside, he opened the door holding a rifle, police said. Officers shot at Muscat, hitting him once in the chest.