FOX 2 - A Lodi Township man is charged with mutilating his victim who was found on his property - and setting it on fire.

Suspect Kent Hyne is charged with mutilation, disinterment and concealing the death of a person. Police believe he shot 27-year-old Kyle Luark of Redford Township but the suspect claims self-defense.

Suspect Kent Hyne is charged with mutilation, disinterment and concealing the death of a person. Police believe he shot 27-year-old Kyle Luark of Redford Township.

"Obviously it's a traumatic situation, two people are meeting up and someone has died from the incident," said Derrick Jackson, Washtenaw County Sheriff's Office. "When anybody loses a life, it's tragic."

Luark's family said that he hadn't been seen or heard from since last Tuesday. A day later, Luark's mother and others went looking for him near Hyne's home on Waters Road.

Hyne, who police say has a medical marijuana card, is apparently a distributor as well. Luark, from Redford, known to stop by Hyne's property on occasion.

"We believe Kyle was actually going there in the past to purchase marijuana from him. It looks like they just had a buyer's relationship," Jackson said.

"She was searching for her son and went to his last known location and as they approached the home, she saw a gentleman come outside and shots were fired," Jackson said.

"Talking to the suspect we were actually able to locate Kyle on the property," Jackson said.

FOX 2 is told Hyne shot Luark several times after some sort of altercation.  Hyne claims he was defending himself.

"You observe somebody breaking into your property, what this guy said, you call the police and you take care of your business. You don't go to the extent and do the things he's done," said Justin Redmond, close friend of the victim.

"He's loved by everybody here. And we miss him so much," said Audrey, Shipp, sister of the victim.

Right now Hyne is due back in court next Tuesday, he faces up to 10 years in prison. 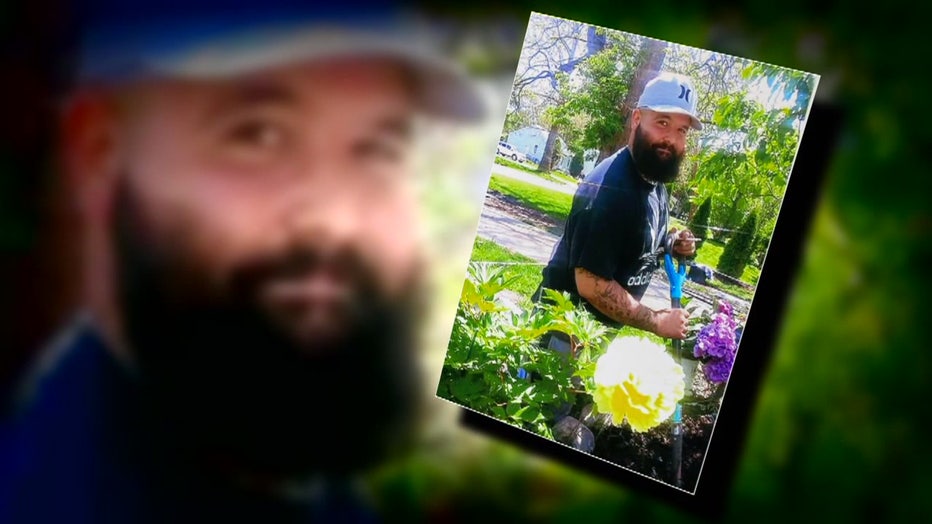