DETROIT (FOX 2) - A suspect accused of a murder in Redford is in custody after he was shot during an unrelated incident in Detroit.

Police were looking for the suspect after a man in his 30s, who friends say was rapper Bones Consistent, was found dead around 1 a.m. Wednesday.

The body was discovered in a business on 5 Mile Road, just west of Telegraph Road, in Redford after a shots fired call. A friend of Bones Consistent said the rapper had been in the unit making music hours before the murder. 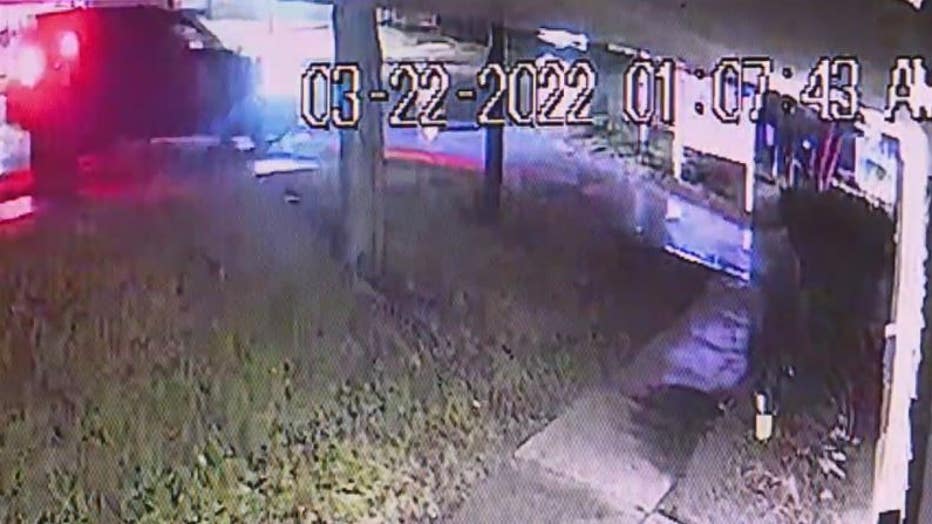 His truck was missing after the crime, but police found it later Wednesday as they searched for the shooter. The shooter is now being treated at a hospital after the unrelated Detroit shooting that led police to him.

Friends tell FOX 2 that victim, who was in his 30s, was local rapper named Bones Consistent - who has a popular following on social media.