FLAT ROCK, Mich. (FOX 2) - Jackey Blosser had been missing in North Korea for 69 years. But now a Flat Rock family got the answer it had been waiting for.

Bonnie Shingleton is 84 years old, but there is not a day that goes by she doesn't think back to the moment the military knocked on her family's door in West Virgina telling her parents their son 21-year-old Jackey Blosser was Missing in Action. He'd been serving in the Korean War.

Jackey Blosser would never return from the Korean War. He was last seen in the area of the Chosin Reservoir after his Army unit was attacked by enemy forces.

"They just cried. I mean my mom broke down really bad," Bonnie said. "It was rough for a while."

Jackey would never return from the Korean War. He was last seen in the area of the Chosin Reservoir after his Army unit was attacked by enemy forces.

His family hoped and prayed he was somewhere still alive but Bonnie, who was one of 14 children, is the only one who lived long enough to learn the truth. 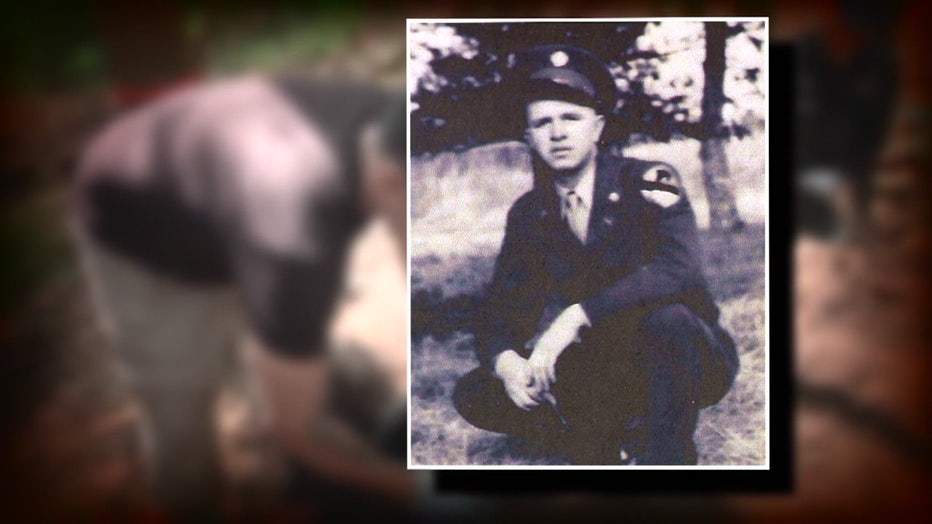 On Nov. 17, 2019 the Defense P.O.W. Accounting Agency contacted Bonnie's daughter Linda Koss. After 69 years, some of Jackey's remains had been found.

"I was shocked, I said no way they found him now that he was dead, and I am so happy he has been found."

Linda learned after President Donald Trump met with North Korean leader Kim Jong-Un in 2018, the country agreed to turn over 55 boxes that contained remains of American service members killed during the Korean War.

Luckily, a few years ago relatives who spent years investigating Jackey's disappearance convinced Bonnie to provide a blood sample to the military just in case.

Through DNA, a Defense Department lab in Hawaii was able to identify Jackey by a single tibia bone.

"It is just sad that it happened, I'm glad they found remains," Bonnie said. 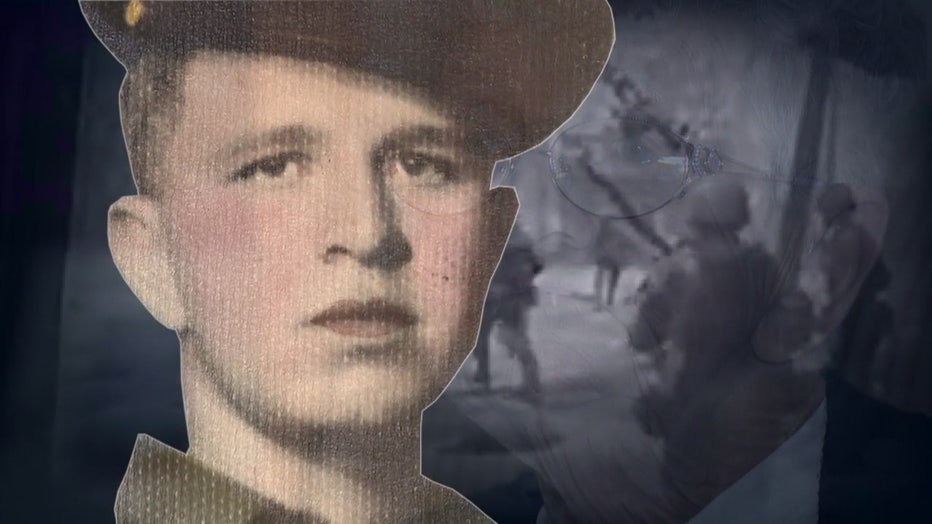 "I just thank President Trump for what he did because we have closure after all these years," Linda said.

To this day, about 7,600 Americans remain unaccounted for from the Korean War. Linda and her mother have decided to return to Jackey's grave in Grafton, West Virginia in April so he can have a proper funeral.

Instead of Missing in Action, Jackey's marker will read Killed in Action December 2, 1950.

"I am happy for my mom because now she knows if anything happens to her she will go in peace knowing that they found her brother finally," Linda said. 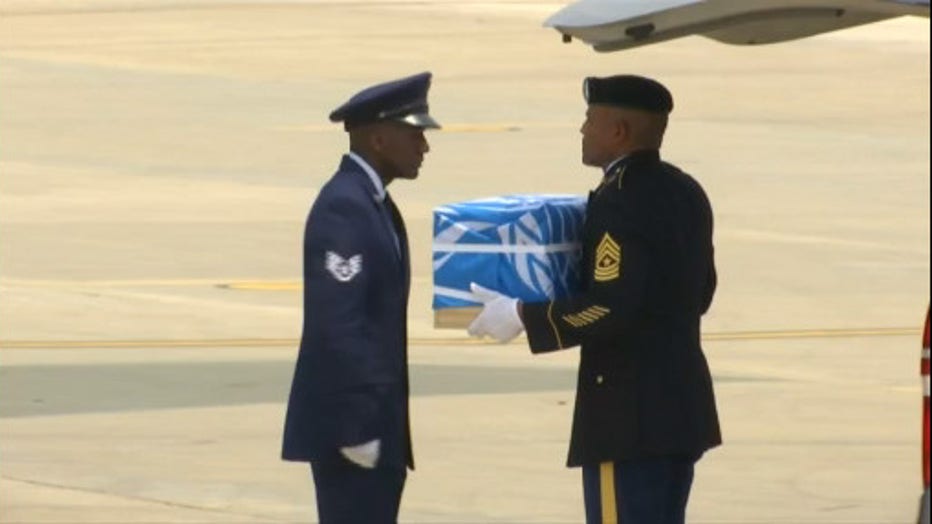