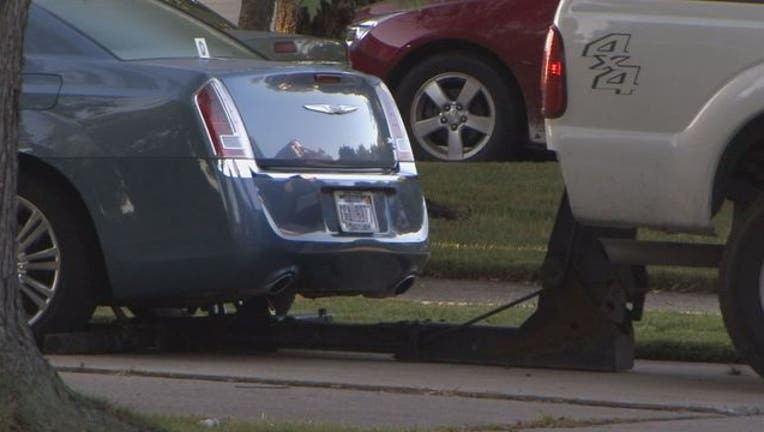 SOUTHFIELD, Mich. (WJBK) - A man has been arrested for shooting the worker that was repossessing his vehicle.

The shooting happened in the 22 thousand block of Chatsford Circuit in Southfield, which is near Twelve Mile and Lahser roads.

Police say the worker was repossessing the vehicle when a man came out of the house and opened fire.

The 44-year-old worker was hit in the leg.

The suspect is a 69-year-old man from Southfield. We're told the gun believed to have been used has also been found.

Separately, a repo man in Westland was assaulted by an intoxicated woman last week. You can read more about that here.