There will likely be no relief from Wednesday’s scorching temperatures at Thompson Towers in Inkster.

INKSTER, Mich. (FOX 2) - There will likely be no relief from Wednesday’s scorching temperatures at Thompson Towers in Inkster.

"I just wish they’d start taking care of this place and start treating people the way they need to be treated," said resident Engeree Porter.

"I just called the office the other day - and I don’t want them to be mad at me, but we're hot and I’m fed up," said resident Jordan Sankey.

Residents say the air conditioning has been out for a few weeks. There are several people at the 300-unit apartment building that are elderly, disabled, or in poor health.

"I have a heart problem, I went to the doctor today - I go like twice a week to see my doctor and I get back home and no air, man," said Johnnie Rice.

Thompson Towers isn’t the only apartment building with HVAC issues on the eve of a heatwave. 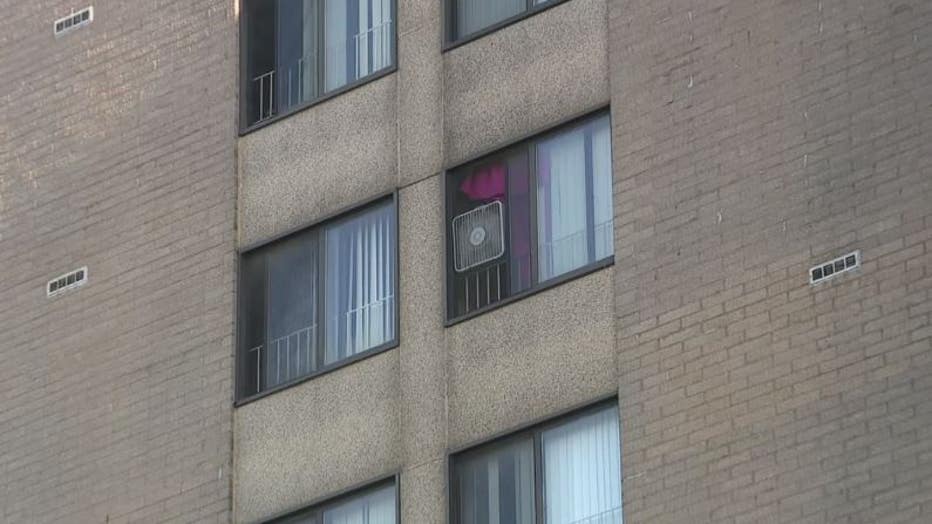 The Detroit Housing Commission says the a/c was temporarily interrupted at the Sheridan Place Apartments just outside of downtown, but it was restored Tuesday.

The Detroit Public Schools Community District will release students early the rest of the week because of the high temps.

Over at Thompson it’s a bit of déjà vu — residents say there’s been issues here for years.

"We've been almost two weeks without air," said one resident in a 2018 interview with FOX 2. "It is so hot up in the air, it is in the hallways - you can't breathe."

Residents say the problem goes back even further than 2018.

"I’ve been here since 2009, unfortunately, and for the whole time span of me being here every summer the air conditioning, somehow, goes out," Sankey said. "Every summer."

FOX 2 reached out to Thompson Tower for comment but received no response. But a tenant there said when they called the office to complain they were told management is working on the issue.

No one there is holding their breath it’ll be taken care of before temperatures spike Wednesday. 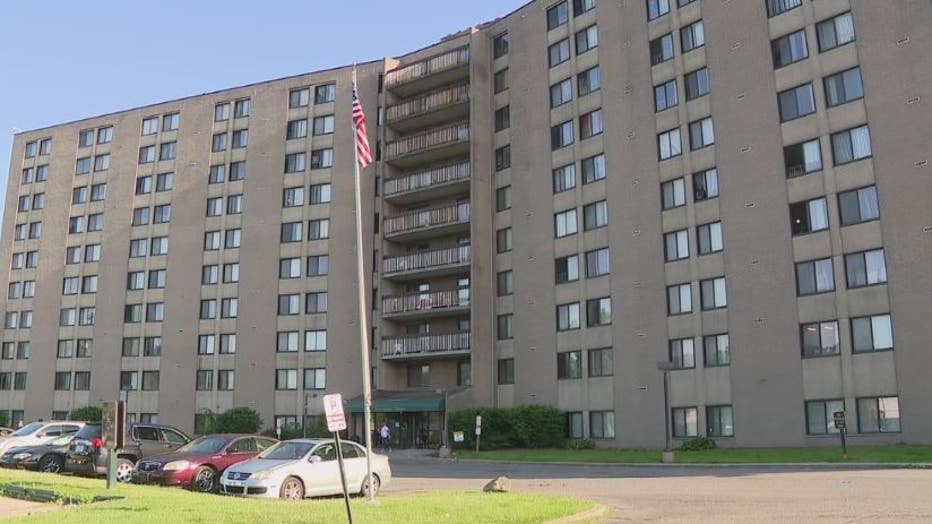