FOX 2 - Crime Stoppers is offering a reward for information on a suspect wanted in two armed robberies of a Dollar General store in Roseville.

The first robbery occurred on Saturday, May 22, 2021, and the second robbery on Sunday, June 20, 2021. He was armed with a black semi-automatic pistol and fled the scene on a black bicycle. 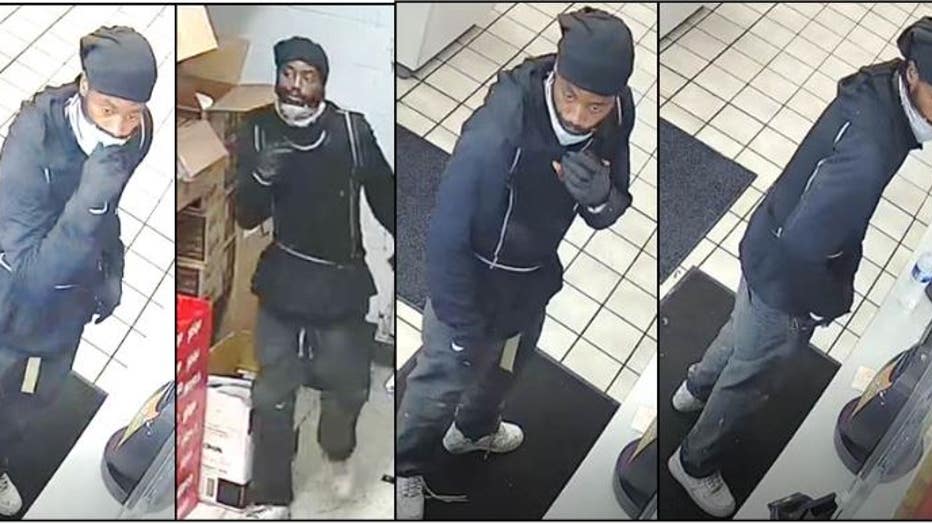 The black motorized bicycle was recovered and surveillance photos of the suspect were taken in a gas station where he hid after the robbery.

Crime Stoppers of Michigan is offering a cash reward of up to $1,000 for information that leads to an arrest in these robberies. All rewards are paid anonymously. Call 1-800-SPEAK-UP. You will remain anonymous.