DETROIT (FOX 2) - Crime Stoppers of Michigan is offering a reward after a Detroit mother was left in a coma when she was hit by a car. The driver sped off and hasn't been caught.

Crime Stoppers is offering a reward of up to $1,000 for information that leads police to the driver. 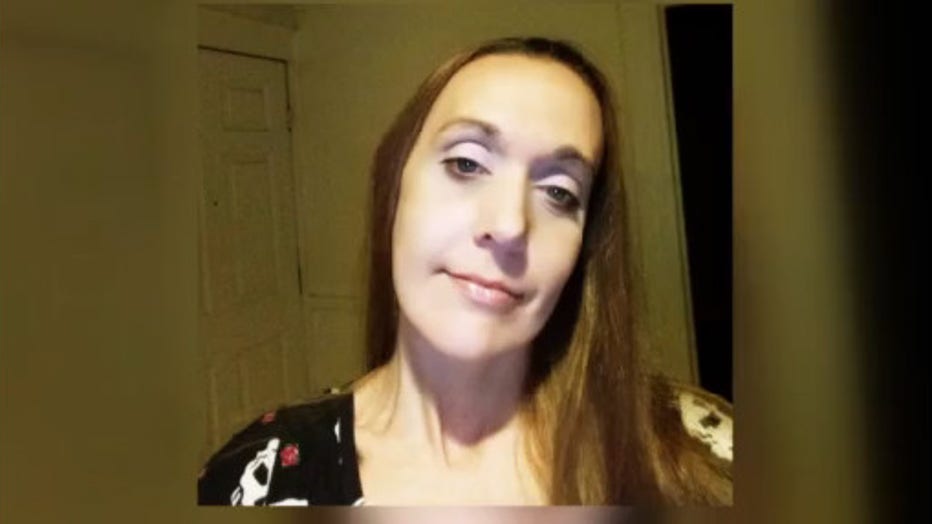 Jamie Erickson was walking her usual route to work around 6:15 a.m. Jan. 10 when she was hit by a car. Someone found her lying unconscious in the area of Springwells and Dix in southwest Detroit.

A family member told us last week Erickson was still in a coma. It's not known if her condition has improved.

Crime Stoppers has also released an image of the suspect's car that was captured on surveillance video. 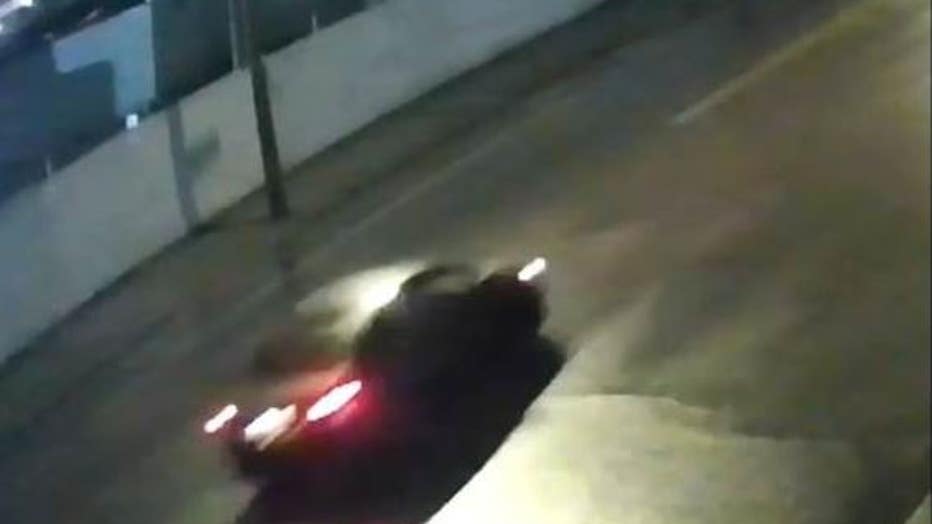 If you were in the area of Springwells and Dix around 6:30 a.m. or if you know anything about this case, please call Crime Stoppers at 1-800-SPEAK-UP.