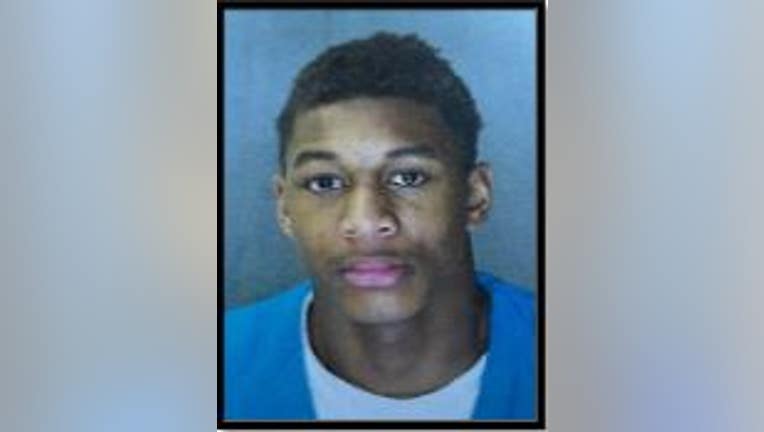 FOX 2 - A reward is being offered for information leading the arrest of a wanted 19-year-old murder suspect.

Coreyon Brown is wanted in the shooting death of an Ypsilanti Township man on June 28. The U.S. Marshals-led Detroit Fugitive Apprehension Team is offering a reward of up to $1,500 for information leading to Brown's capture.

Police say Brown was involved in the murder of an Ypsilanti Township man, in the West Willow area of Ypsilanti.

The murder allegedly stemmed from an argument that occurred over Facebook. Brown allegedly went to the victim’s house and shot and killed the victim outside of his residence.

"Brown’s alleged crime has demonstrated a clear disregard for the law," said Owen Cypher, U.S. Marshal of the Eastern District of Michigan. "We will use every resource at our disposal to bring him to justice."

If you have information on the whereabouts of Coreyon Brown, contact the U.S. Marshals Service tip line at (866) 865-TIPS (8477), submit a tip online via https://www.usmarshals.gov/tips/, or call Crime Stoppers at 1-800-Speak-Up.