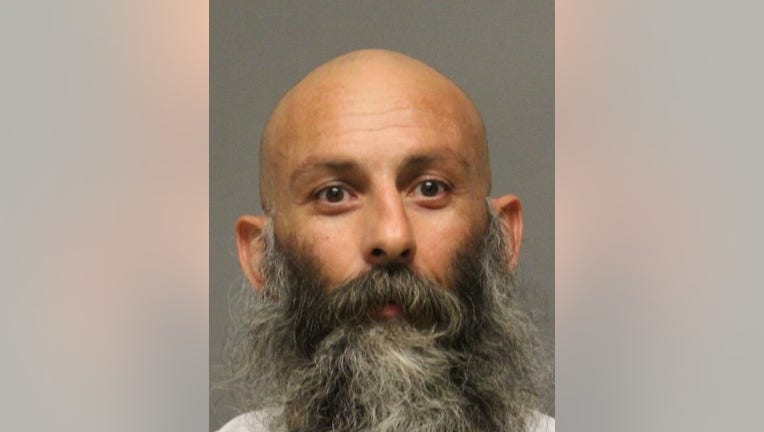 WILMINGTON, Del - A Delaware man charged with plotting to kidnap the governor of Michigan is asking to be released from prison as he awaits court hearings.

The News Journal in Delaware reports that federal prosecutors say in court filings that Barry Croft Jr. is a "violent extremist" and that releasing him would be "unreasonable." Prosecutors describe Croft as one "ringleader" in a plot to kidnap Michigan Gov. Gretchen Whitmer.

After Croft was arrested in October, he appeared in Delaware District Court and consented to his case being transferred to Michigan, where all of his co-defendants are charged.

Croft hasn’t been able to appear in Michigan court because of delays in prisoner transfers out of the Philadelphia federal prison where he is jailed.

Federal officials writing in court documents said prisoner transfers were temporarily postponed and prison officials are currently working through a backlog of transfers. Croft’s attorney argued the "unreasonable delay" is "frustrating" Croft’s ability to build his defense against the charges.