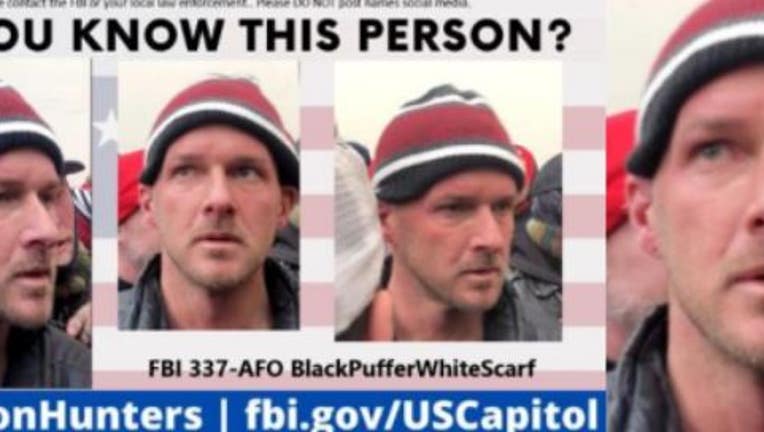 FOX 2 - A Romeo man has been charged with assaulting law enforcement with a dangerous weapon and other crimes related to the breach of the U.S. Capitol on Jan. 6.

Tim Levon Boughner, 41, is charged with engaging in physical violence in a restricted building or grounds, civil disorder, and assaulting, resisting, or impeding certain officers with a dangerous weapon, among other charges, according to a release.

Boughner was arrested on Dec. 7, 2021, in Lapeer County, Michigan, and made his initial court appearance Wednesday in the Eastern District of Michigan. He remains held pending a detention hearing on Dec. 9, 2021.

According to court documents, video footage depicts Boughner among a crowd of rioters at the Capitol. At approximately 2:33 p.m., he used a chemical spray against the officers. Around this time, people in the crowd were throwing objects and deploying multiple chemical sprays against law enforcement officers who were attempting to secure the building.

One minute later, Boughner again used the chemical spray against the officers. Later, he posted on social media about his actions that day.

In a post on Jan. 6, he stated that he "started spraying" at the Capitol and "f---- those cops up." On Feb. 17, he posted, "I have to share. My life has not been the same since this day … I still don’t know how I ended up on the capital steps having a pepper spray fight with the capital police." 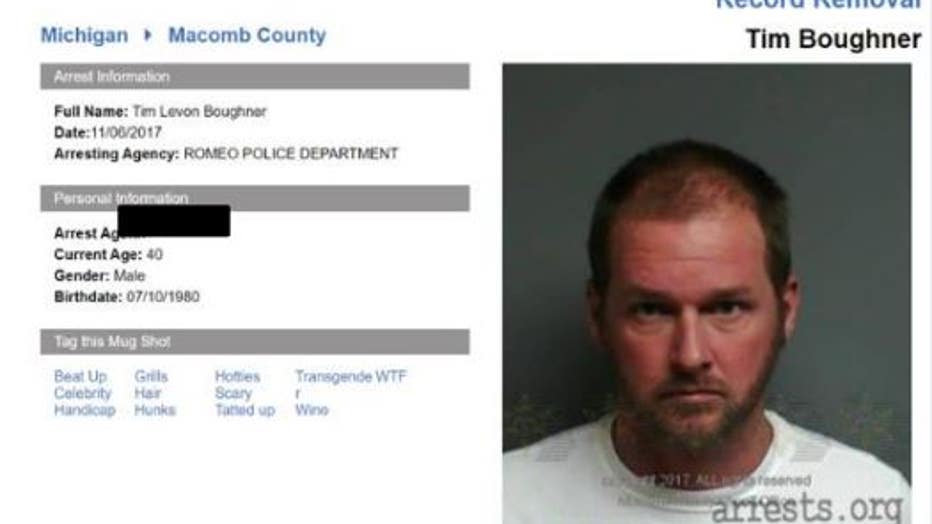 The FBI’s Detroit Field Office, along with the FBI’s Washington Field Office, identified Boughner as suspect No. #337 in its seeking information photos. 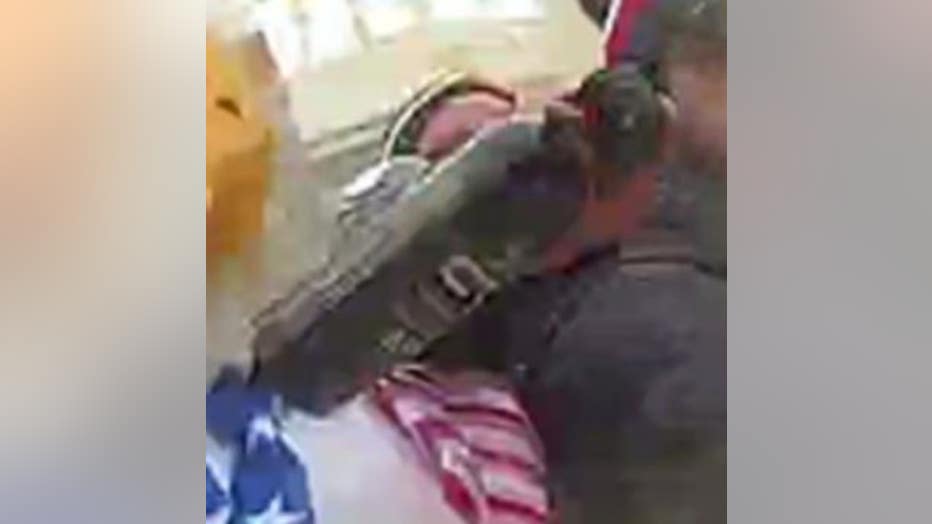 In the 11 months since Jan. 6, more than 700 people have been arrested in nearly all 50 states for crimes related to the breach of the U.S. Capitol, including over 220 individuals charged with assaulting or impeding law enforcement. The investigation remains ongoing. 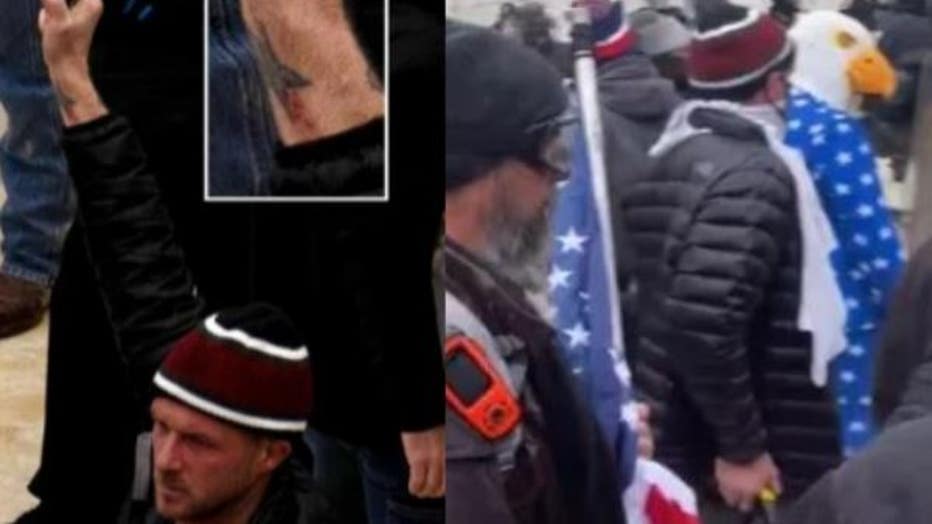