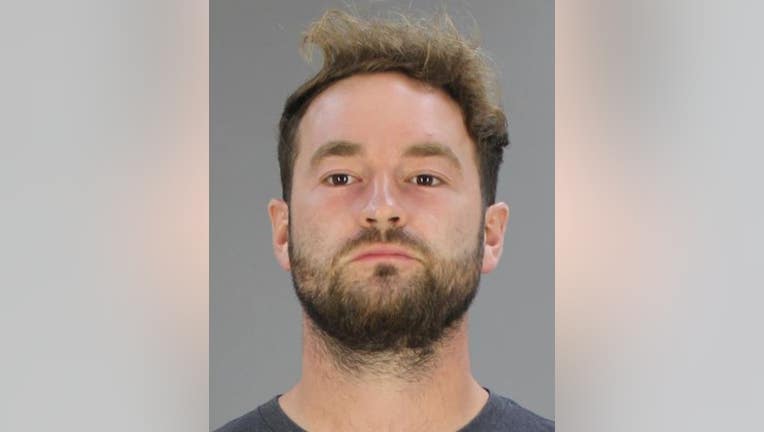 FOX 2 - A 29-year-old Roseville man has been charged in the accidental shooting death of a 3-year-old boy on  Sept. 1.

On Friday Chase Michael Aaron Todd Dershem was charged with homicide manslaughter, a 15-year felony and child abuse second degree - a 10-year felony for the death of the toddler, which was his girlfriend's son.

The accidental shooting happened in the basement of a residence the three shared in the 20000 block of 12 Mile Road after police say Dershem left his gun unattended where the child found it. After handling the gun, it went off and struck the boy once.

The child was transported to an area hospital, where he died.

Dershem was arraigned and given a $50,000.00 cash bond with GPS monitoring if he does post bond.