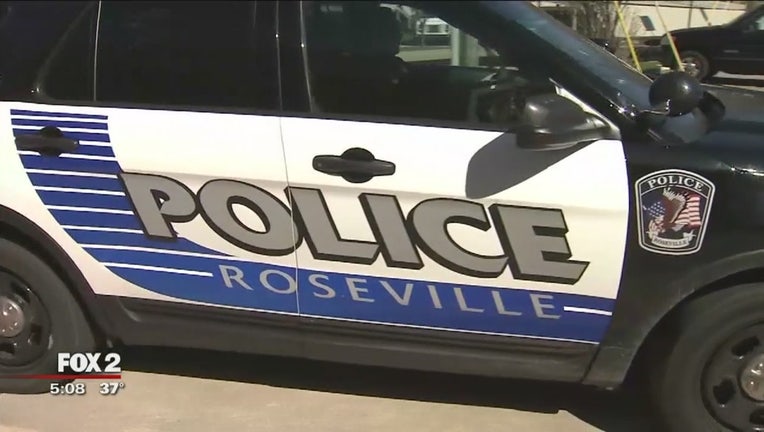 ROSEVILLE, Mich. - Roseville police say three children have been turned over to child protective services in another state after their mother refused a court order to turn them over.

The kids were found Sunday and will be reunited with their custodial parent, a release from police said.

Ruth Amo, a 32-year-old woman had been ordered by a Macomb County judge to turn her three children over to their father who was awarded custody.

However, Amo refused to surrender the kids and went into hiding with them.

Roseville police initially put out an alert on July 8 for people to be on the lookout for Samuel Tenny, 7, Vanessa Tenny, 11, and Bella Tenny, 12.

Then on Aug. 1, police say they found the children in "good health and spirits."

Their father, John Tenny, was en-route to be reunited with his kids as of yesterday.

Roseville police say they worked with "numerous" local and federal agencies in locating the missing children.