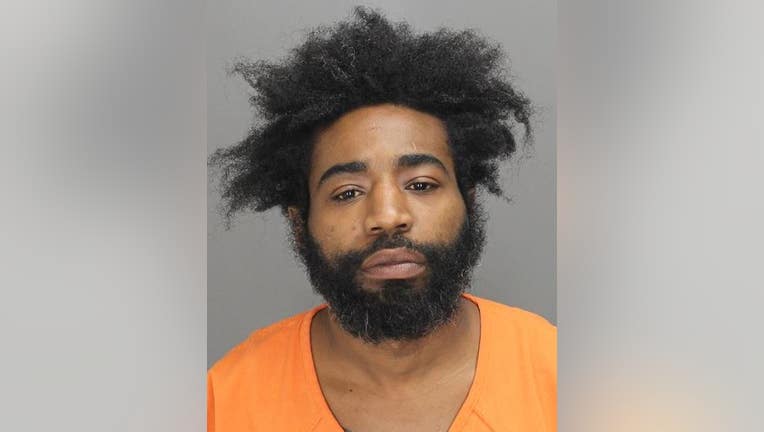 ROYAL OAK TOWNSHIP, Mich. (FOX 2) - A man wanted in connection with a shooting in Royal Oak Township last month was arrested in Detroit.

Michigan State Police said the victim in the Nov. 25 shooting was reluctant to speak with investigators about the shooting. However, he finally decided to provide information that led them to 30-year-old Jamison Lee Wilbourn.

Police arrested Wilbourn at a Detroit apartment. They also seized evidence while searching each of his girlfriends' apartments.

Wilbourn was given a $500,000 cash bond. He is currently in the Oakland County Jail, but if he posts bond, he must wear a GPS tether.