ROYAL OAK, Mich. (FOX 2) - A Royal Oak woman is accused of driving more than 124 mph on I-696 before crashing on Woodward Avenue and trying to run away, police said.

Police said Angelina Gojcaj, 40, had a suspended license when she was speeding on the freeway around 12:15 a.m. Wednesday.

Officers saw her on I-696 near Mohawk before she exited at the 10 Mile Road ramp and attempted to turn onto northbound Woodward. Police said Gojcaj hit the concrete barrier on Woodward, got out of her vehicle, and tried to flee on foot but was arrested.

Police said Gojcaj was driving on a suspended license.

She was charged with reckless driving, leaving the scene of an accident, and second-offense driving with a suspended license. She was given a $1,000 personal bond. If Gojcaj posts bond, she cannot leave the state, cannot use alcohol or drugs, must undergo drug testing, and cannot drive. 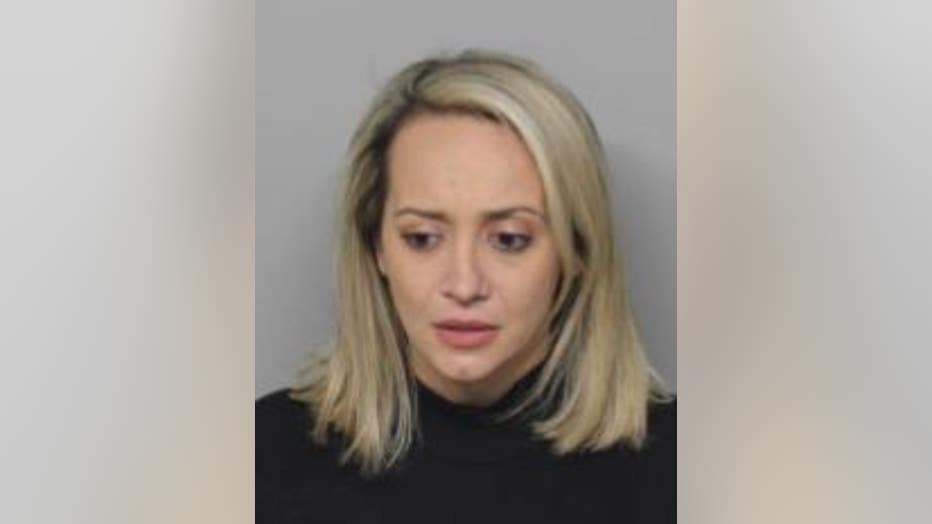