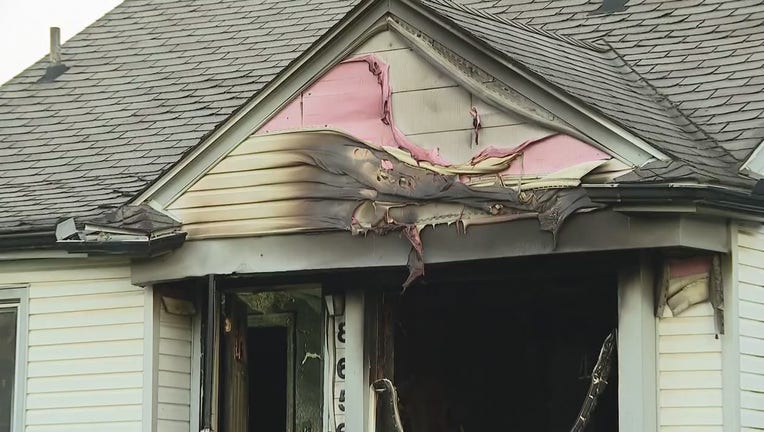 DETROIT (FOX 2) - A Detroit family who is already grieving the death of their 9-year-old girl in a house fire on Tuesday says their 7-year-old daughter has also passed away.

The family told FOX 2 Friday morning that the 7-year-old girl, who had previously been in critical condition after being caught in the fire, has died from her injuries.

The fire erupted in a home on the 8600 Block of Pierson Street in the area of Joy and Evergreen around 2:45 a.m. on Tuesday. The 9-year-old girl died that morning.

When the fire broke out, both children were pulled from the home by firefighters and were taken to Children's Hospital in cardiac arrest. Their parents, a 33-year-old man and a 25-year-old woman, were both treated for cuts to their arms and hands, believed to be from broken glass.

A 6-year-old boy was also in the fire, however, he expected to be okay.