The cause of death was position compression asphyxia, but was ruled accidental. Now after national outcry over George Floyd's death, Cochran's case is getting a new look. This time by Michigan's Attorney General Dana Nessel.

SOUTHFIELD, Mich. (FOX 2) - Almost eight years ago, a 25-year-old man's life ended at the now-closed Northland Mall in Southfield as security guards kneeled on his back. Now, the four security guards involved are all being charged with his death.

The four security guards are all expected to be charged with the manslaughter of McKenzie Cochran after Michigan Attorney General Dana Nessel took another look at the case.

Cochran's final words, which were recorded on video in January 2014, were "I can't breathe" as the security guards knelt on his back. Then Oakland County Prosecutor Jessica Cooper declined to press charges in 2014. She stated that, while the guards were "poorly trained", there was no criminal intent and she did not believe she could win the case.

"I was confused, I was upset, I was angry due to the lack of training and the security guards involved," Michael Cochran said. "And even more so confused when they failed to bring charges."

McKenzie Cochran died of position compression asphyxia and it was ruled an accident.

In the summer of 2020, in the wake of the death of George Floyd, protesters called on Nessel to take another look at the case.

In a statement Nessel said, "My office will conduct a thorough and comprehensive review of this case to determine whether any additional action should have been taken in response to Mr. Cochran's death. If the evidence warrants additional action, we will make efforts to ensure justice is served."

"Had this case been prosecuted six years ago, and it made national TV, and everyone saw that when somebody says they can't breathe and you hold them down and then they die, you're going to be charged," said the family's attorney Gerald Thurswell. "Maybe if the public knew that six years ago, maybe the Floyd case would have been avoided." 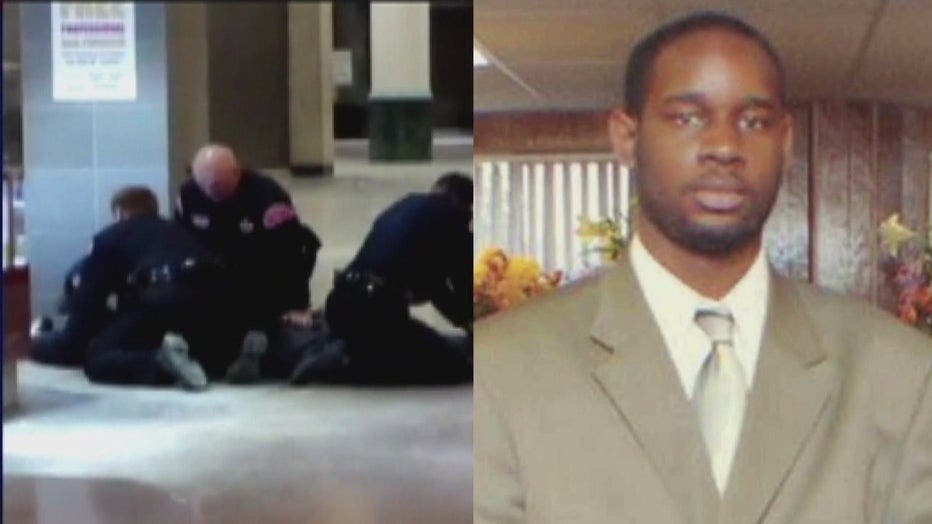