WASHINGTON - Three prominent Senate Democrats have introduced legislation to decriminalize marijuana at the federal level despite slim chances that the bill will pass.

The Cannabis Administration and Opportunity Act, introduced by Senate Majority Leader Chuck Schumer and Sens. Cory Booker and Ron Wyden, would remove marijuana from the list of federal controlled substances, but it could still be outlawed at the state level.

The bill was first introduced in 2021. It has since been expanded and refined after receiving more than 1,800 comments.

"For far too long, the federal prohibition on cannabis and the War on Drugs has been a war on people, and particularly people of color," Schumer said in a prepared statement. "The Cannabis Administration and Opportunity Act will be a catalyst for change by removing cannabis from the federal list of controlled substances, protecting public health and safety, and expunging the criminal records of those with low-level cannabis offenses, providing millions with a new lease on life."

A majority of Americans now support legalizing cannabis, Schumer said, and "Congress must act by working to end decades of over-criminalization." 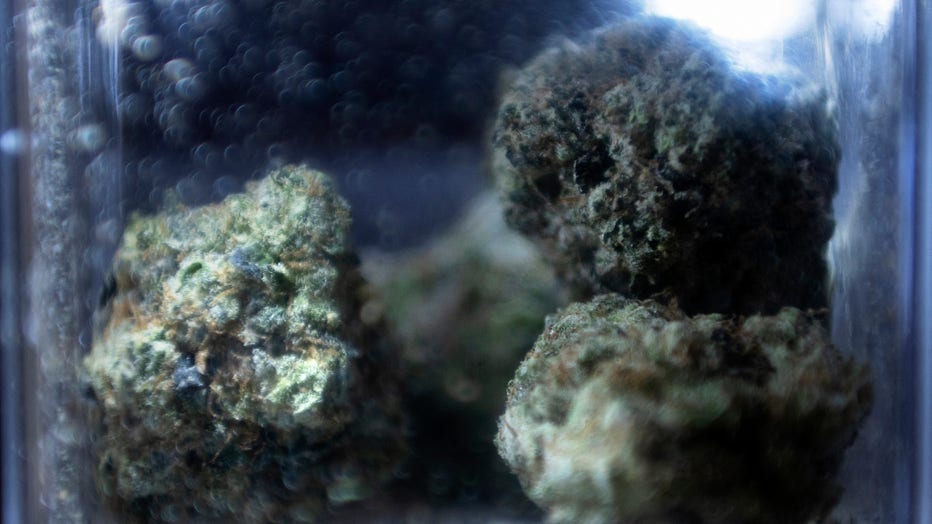 Marijuana is seen at the Sneaker Headz cannabis store April 15, 2022, in Washington, DC. (Photo by BRENDAN SMIALOWSKI/AFP via Getty Images)

"It's no longer a question of 'if cannabis should be legal.' The states are moving ahead, and not only do the overwhelming majority of American people support legalization, they now live in a state where some form of cannabis is legal," Wyden said. "By failing to act, the federal government is empowering the illicit cannabis market, it's ruining lives and propping up deeply rooted racism in our criminal justice system, it's holding back small cannabis businesses from growing and creating jobs in their communities. Cannabis legalization is here, and Congress needs to get with the program."

The bill’s passage will be an uphill battle in a deeply divided Senate where 60 votes are typically needed for legislation to advance.

RELATED: What is 420 Day and where did it originate? Your questions answered

Schumer has acknowledged in the past that not all Democrats support the bill, and it’s unclear whether President Biden has changed his position on marijuana at the federal level. In July 2021, he still believed that federal prohibition should remain, though he said last week that "no one should be in prison for marijuana."

What is the Cannabis Administration and Opportunity Act?

According to the senators, the Cannabis Administration and Opportunity Act would: 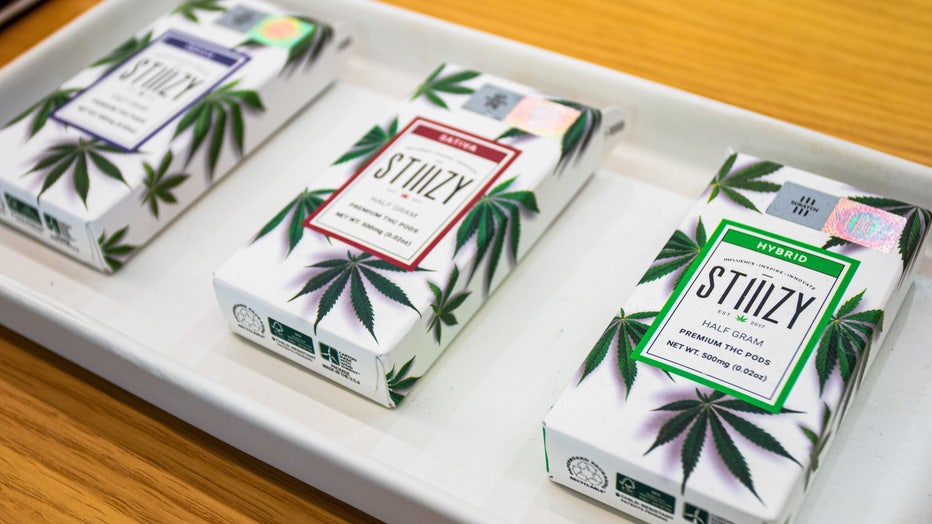 "As more states legalize cannabis and work towards reversing the many injustices the failed War on Drugs levied against Black, Brown, and low-income people, the federal government continues to lag woefully behind," Booker said. "With strong restorative justice provisions for communities impacted by the drug war, support for small cannabis businesses, and expungement of federal cannabis offenses, this bill reflects long overdue, common sense drug policy."

RELATED: 500 pounds of weed scattered across Missouri highway after crash on 4/20