On this day, the Wayne County Commission unanimously passed a resolution supporting the bills in Lansing aimed at protecting victims of sexual abuse and assault.

FOX 2 - Empowering Survivors - that's the name and the goal of a package of bills still waiting for passage in the state legislature.

The horrific abuse by Michigan State University's Larry Nassar and the University of Michigan's Robert Anderson has prompted lawmakers to try to extend the statute of limitations for victims of abuse by physicians.

Instead of three years, survivors would have an additional year to take legal action.

"People would say what's the big deal, why are you bothering to do that, it should be years - well, we have to start somewhere," Whitsett said.

The legislation also seeks to curb immunity and hold institutions responsible for the abuse. It was introduced by Republican State Rep. Ryan Berman (39th District) and Whitsett, a Democrat from the 9th District. For her, it's personal.

And traumatized. An amendment to the legislation would allow survivors far longer to take legal action.

"Research has shown that many victims of sexual assault and rape don't come forward and report that incident until many, many years later," said Melissa Daub, a Wayne County commissioner (10th District). "So we do need legislation to extend the statute of limitations."

On this day, the Wayne County Commission unanimously passed a resolution supporting the bills in Lansing aimed at protecting victims of sexual abuse and assault.

"We have to make sure that the state legislature does its part," said Alisha Bell, Wayne County Commission chair. "We're urging them - we're supporting them. Hopefully, we'll get other counties and municipalities throughout the state to also urge them and support them."

The bills do have some bi-partisan support in Lansing and could be discussed again there soon.

"We've had a lot of momentum behind it, people understand the importance of it on both sides of the aisle," Whitsett said. "And I'm confident that we will be able to get this through."

It is an issue that impacts so many. Statistics show that one out of six American women and one out of 33 American men are victims of rape or attempted rape in their lifetime.

"You can survive this and you will have the support there that you need, to be able to move forward," Whitsett said. "And ...  to have the person that's done this to you - brought to justice." 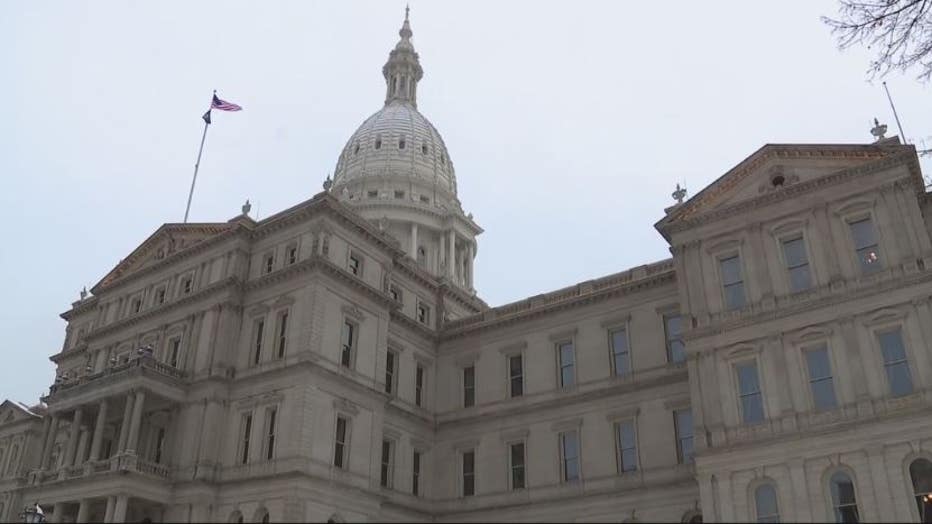