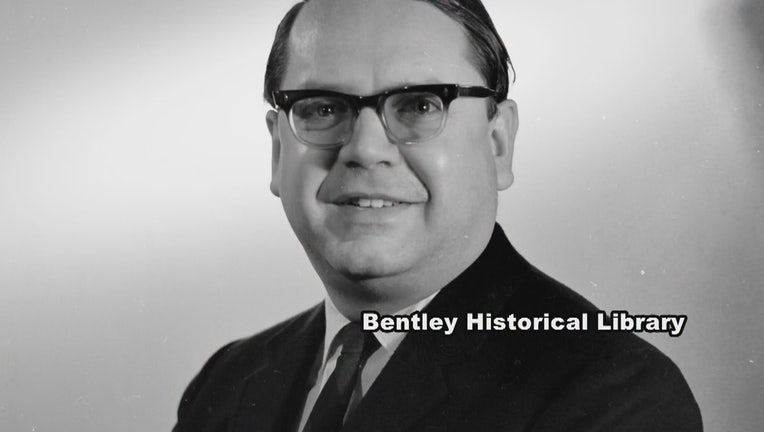 ANN ARBOR, Mich. (FOX 2/AP) - Survivors of Dr. Robert Anderson and the University of Michigan have reached a settlement.

The settlement of about $490 million was reached by Lansing-based law firm White Law on behalf of nearly 100 survivors.

Attorney Parker Stinar said that 1,050 survivors will share in the settlement.

University spokesman Rick Fitzgerald confirmed the settlement and said a statement would be released later Wednesday.

Hundreds of people have come forward saying that Anderson, who is now deceased, sexually abused them while they were students at the school. Anderson was a university doctor who often treated athletes.

The abuse is said to have happened for decades.

Survivors said that they reported the assaults to employees, but the school did nothing about it.

Information from the Associated Press contributed to this report.

Two men who endured abuse from Dr. Robert Anderson at the University of Michigan, shared their input about the school's culture surrounding sexual assaults.