His website boasts of awards, accolades and prestigious positions like when Gov. Rick Snyder appointed him to a state builders board where he makes decisions on bad business practices.

According to the Charlevoix County Sheriff, Jeffrey Donius moved into a home he didn't own.

None of which will likely help him now - Donius is currently in a jail cell up north. According to the Charlevoix County Sheriff, Donius moved into a home he didn't own.

Deputies found him living in a home in Bay Township about 265 miles northwest of Detroit. It is where he allegedly moved out the real owner's property, moved his stuff in, changed the locks and put up a mailbox.

Although FOX 2 saw firsthand he's still getting mail at his Shelby Township address.

His listed business address for Premier Veneers also happens to be his home address - a condo in Shelby Township.

Despite living there for a number of years, none of the neighbors say they knew him very well, only telling us he lived alone.

He then worked for seven years as an international trade negotiator with the International Trade Administration.  He allegedly has experience with U.S. trade delegations overseas, and resolving trade complaints for U.S. business in Korea.

Right now he is charged with home invasion and is being held on a $50,000 bond. 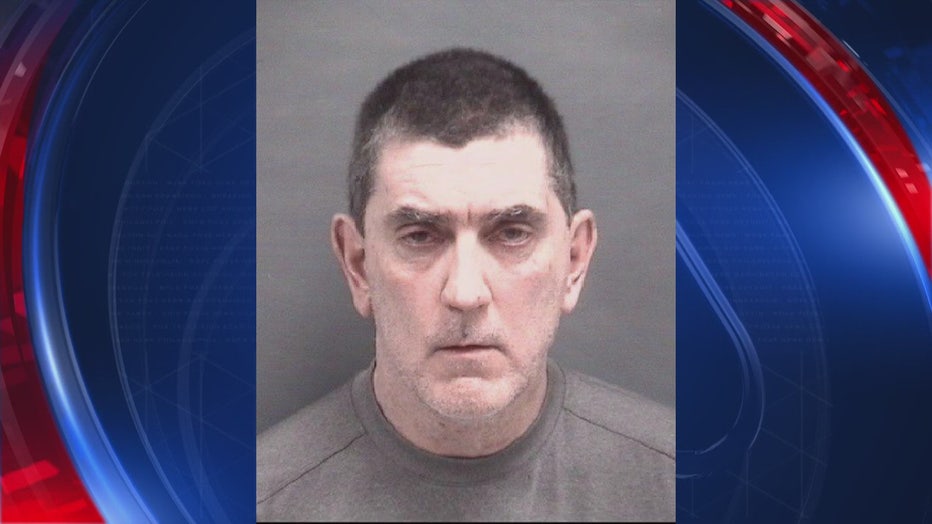